Willie Jones Invites Listeners To His “Back Porch”

Willie Jones continues to prove himself a stand-out artist with the release of his latest single “Back Porch,” now available from 4 SOUND / EMPIRE to stream and purchase on all digital platforms. With relatable lyrics and a “seamless” mix of country and R&B (Rolling Stone), Jones delivers a familiar atmosphere with a laid-back, warm-weather feel, inviting listeners to take a journey directly to their back porch where life is always that much better.

The track premiered exclusively with Hollywood Life, who claimed that “for nearly three minutes, all the turmoil on the TV gets traded for a porch swing, some green grass, and a warm breeze.” 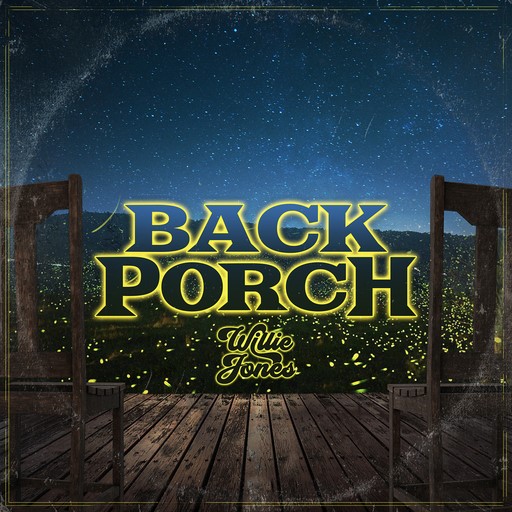 Listen to “Back Porch” HERE.

“At the time we wrote the song I wasn’t in the best place mentally, spiritually or even physically. Being in nature helps me though and my buddy’s back porch and backyard were amazing,” said Jones. “It just felt so great to be back down south in the open air. I spent hours out there just relaxing. I showed up to the studio the next day and “Back Porch” was born.”

Hailing from Shreveport, Louisiana, Willie Jones has taken his country roots and merged them with R&B influences to create an unprecedented, show-stopping sound. He spent his childhood singing gospel music and performing in musical theater productions, eventually making his way to the X Factor stage in 2012 where he wowed international audiences with his rich, authentic country voice.

Since then, Jones has continued creating a name for himself and cultivating his own sound within country music, garnering over 20 million streams on Spotify and earning a spot on the historic Ryman Auditorium stage with Dwight Yoakam. With his iconic anthems and innovative sound, it is no wonder Rolling Stone identified him as the “future of country music.”