Larry Fleet Inspires With “Where I Find God”

Big Loud Records’ Larry Fleet expresses gratitude with “Where I Find God,” an uplifting ode to finding peace in the higher power’s presence during life’s little moments. Penned by Fleet alongside Connie Harrington, the song is available now at all streaming platforms and digital retailers. 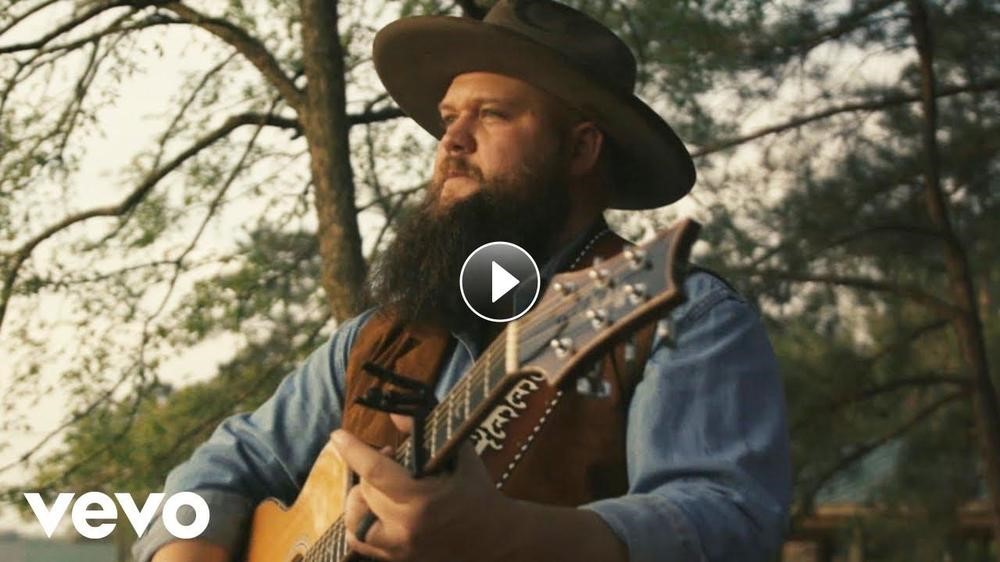 Feeling a closeness to the creator everywhere from a barstool to a boat, or a church pew to a long drive, “Where I Find God” finds the blue-collar Tennessee-native sending up a simple prayer for the blessings bestowed.

“This was the first song Connie Harrington and I ever wrote together,” says Fleet. “We shared the same faith in the Good Lord and felt that we – and the whole world – needed this song. I have played this song out on the road and it seems to hit people just the way it hit Connie and I. I’ve seen big burly grown men cry, and I’ve had people talk to me about where they find God after hearing it. To me, there’s no better feeling than that. I find God every time I look at my beautiful wife Phebe and little boy, when I’m in the woods hunting, or even just driving down the road. This is my interpretation of ‘blue collar gospel’ and it’s true to me. I hope this song helps people as much as it has helped me.”

Premiering today, the “Where I Find God” video perfectly embodies the spiritual song, following Fleet as he embraces the stillness of a day near the water. Filmed on Lake Martin in Eclectic, AL, the clip also features his wife, Phebe, and seven-month-old son, Waylon.

WATCH THE “WHERE I FIND GOD” VIDEO HERE

“Where I Find God” follows the November release of Fleet’s debut WORKIN’ HARD. With eight tracks that have earned the praise of American Songwriter and Rolling Stone, the Joey Moi-produced project showcases the masterful voice of a powerhouse artist with eclectic influences ranging from Otis Redding to Merle Haggard.

Earning his stripes on the road, Fleet has shared the bill with Jon Pardi and Willie Nelson, and most recently joined Jake Owen on the DOWN TO THE TIKI TONK TOUR, with the Green Bay Press Gazette raving “Owen was right when he said everyone would leave a Fleet fan.”

KEEP UP WITH LARRY FLEET

ABOUT LARRY FLEET:
Blue-collar, Tennessee-native Larry Fleet grew up with a love of music sparked by an eclectic mix of influences spanning from Merle Haggard to Marvin Gaye. To make ends meet, Fleet spent tireless hours working construction jobs – never losing his dream of making music. A chance encounter with Jake Owen in 2017 led to a collaborative friendship and an opening slot on the road with Owen. Not long after, Fleet was sharing the stage with a living legend – and one of his heroes – Willie Nelson. Etching his mark in the Nashville songwriting community co-writing with esteemed tunesmiths including Rhett Akins, Brett James and Kendell Marvel, the hard-working family man (and father of newborn son, Waylon) is now poised for Country stardom with WORKIN’ HARD – his aptly-titled debut album on Big Loud Records. WORKIN’ HARD, produced by studio ace Joey Moi (Florida Georgia Line, Jake Owen, Morgan Wallen), is available now.

It All Started with a TikTok: Presley Tennant Releases Full Girl POV of “Something in the Orange”