New York’s socially conscious queer soul/pop hybrid badass Michael Blume drops the compelling video for his latest release “In Between” (out on S-Curve Records/BMG). Featuring the multi-hyphenated talent facing off against himself in a boxing ring, the video evolves into a beautifully choreographed metaphor for confronting and embracing inner conflict and reveling in the in-between spaces we all occupy. 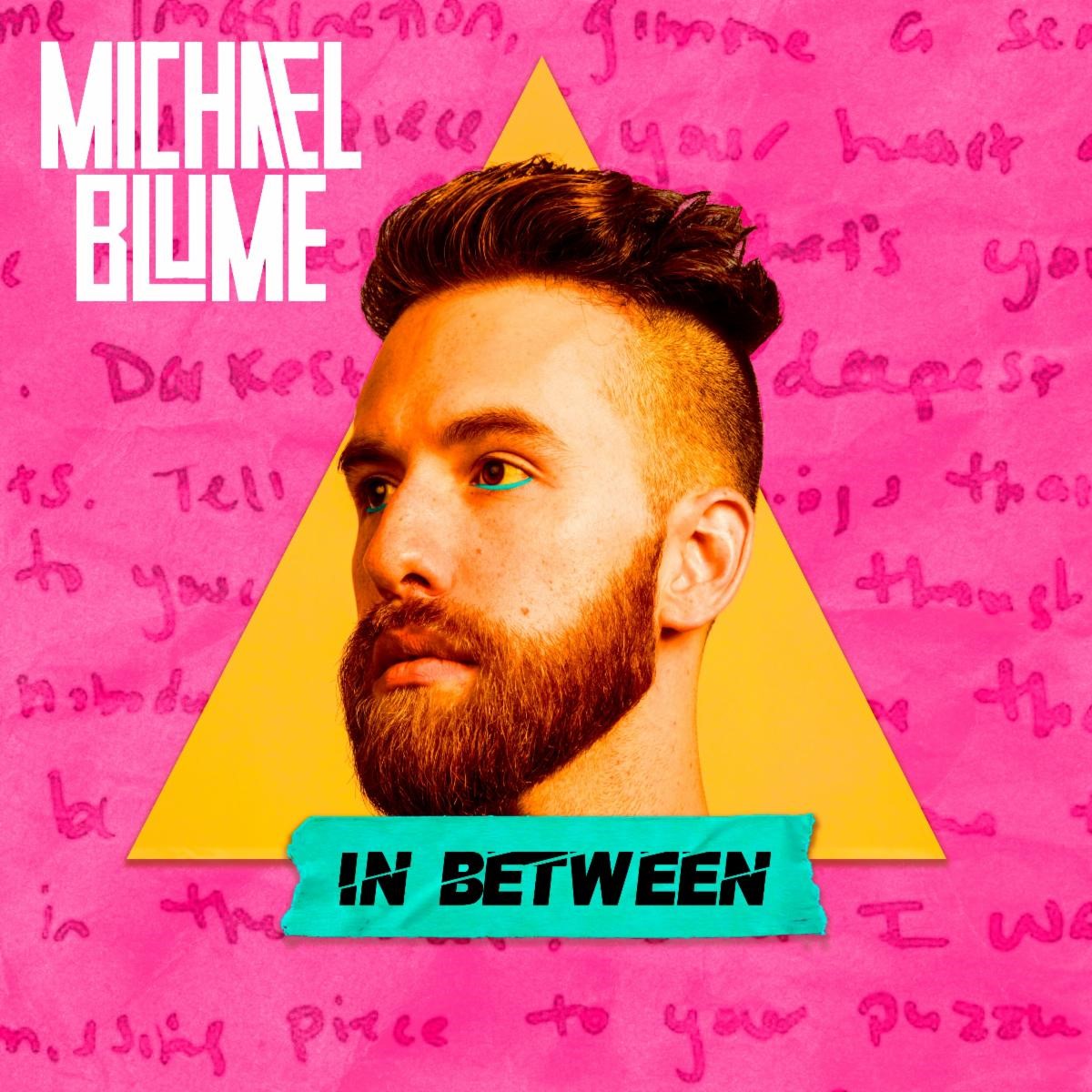 New Now Next called “In Between” a “soulful, R&B-inspired track paying tribute to the gray areas and fluidity we all possess,” while Billboard said that “Blume’s husky voice pierces through as he sings about past relationships and feeling in between so many things; it mixes perfectly with the video’s dark and sweaty mood, and presents a vision of masculinity spiked with queerness and dipped in artistry.” Watch the video for “In Between” HERE .

Stream “In Between” HERE.

Today’s release comes in advance of a ten-date tour throughout October in support of AJR, kicking off with a high-profile performance at Radio City Music Hall this Thursday (10.10). Full dates below.

Acclaim for Michael Blume’s deeply soulful sound includes traces of hip-hop, spoken word, anthemic pop, and even moments of jazz influence, making a Michael Blume track/performance a truly unique experience that has earned praise from Billboard, Nylon, Earmilk, and Time who perfectly nailed the empowering heart at the center of his music: “the through-line across his growing catalogue is music that harnesses and reflects on the power of individuality and self-knowledge”.

Michael has carved out his own special place in the current music world mixing his incredibly rich vocals with an urban vibe, spoken word, and lyrics that often times shine a light on injustice in the world and pushing for a deeper appreciation of each others’ differences. His style is a result of a culturally curious and invested passion that includes being the grandson of an opera singer, playing piano and trumpet at a young age, leading a choir in Brazil while studying abroad, touring across 7 continents and 35 countries with Yale’s a cappella group, cutting his teeth in the NYC music performance circuit, and appearing on festival stages at Governors Ball, Bonnaroo, Firefly and Lollapalooza.