A boot is more than just a shoe, it’s a lifestyle; the bootstraps you pull yourself up by show the world what you’re made of, and no pair are ever truly the same. Josh Gallagher‘s Boots Like Mine is an anthem for the souls inside the soles—the unsung heroes that keep the heart of country music beating proudly.

“I’ve written a lot of songs for myself,” explains Gallagher, “but this one is for all of you. Boots Like Mine is for the blue-collar, die-hard fans that break their backs 7 days a week and still spend their paychecks on our music. Because of them, I get to do what I do.”

From dairy farmers and hairdressers, to first responders and frontline soldiers, Josh Gallagher is raising his glass to the dust, the mud, the blood and the ones who pay the price for boots like his.

Boots Like Mine impacts all digital platforms Friday, August 30, followed by the music video on September 6! For more, visit www.JGmusic.net, and stay up to date on all things Josh Gallagher on social media and music streaming services. 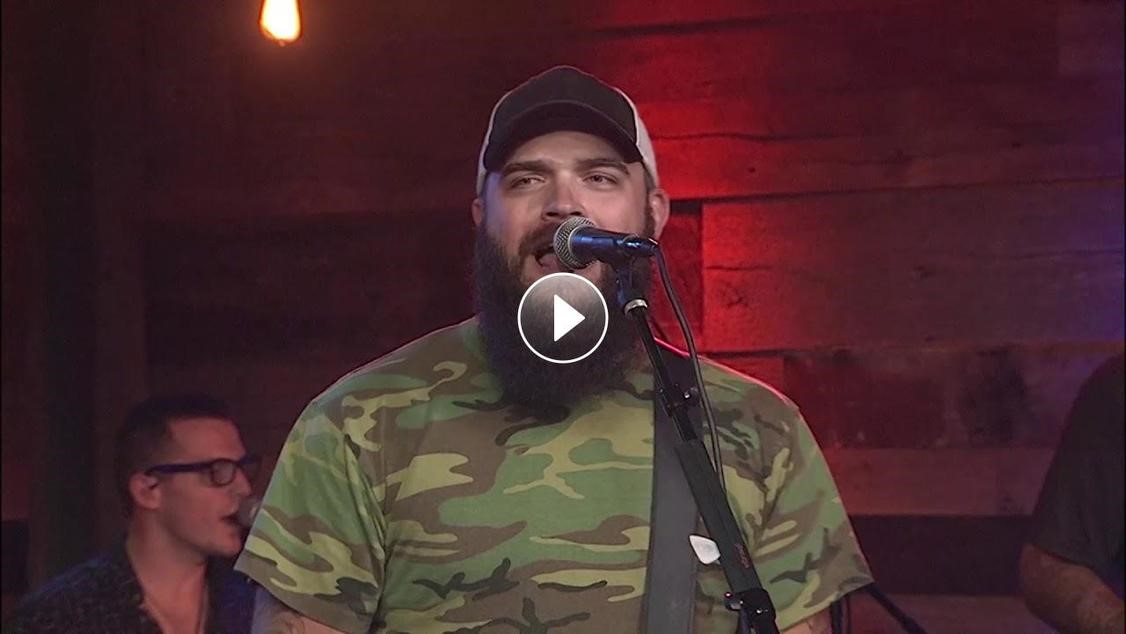 Josh Gallagher writes songs destined to root themselves inside your brain and bring you back to the first moment you heard them every time you listen; he’s not just making music, he’s crafting memories. Doggedly likeable and unashamedly himself, the Pennsylvania native has a ‘no-bullshit’ kind of charm, earning praise from the likes of Rolling Stone and CMT, along with some of country music’s greatest heroes. “This kid,” Garth Brooks said of Gallagher, “as soon as he opens his mouth— you believe him.” In 2017, Josh Gallagher forced the world to rear its head on season 11 of NBC’s The Voice, making history as the first country artist coach Adam Levine has ever led to the show’s finale. Since then, Josh Gallagher has proved he can hold his own on stage with Randy Houser, Eric Paslay, Lee Ann Womack, Cole Swindell and more. Gallagher’s video How ‘Bout You held the No. 1 spot on CMT’s 12-Pack Countdown for 5 consecutive weeks, where he was also spotlighted as a rising star through the network’s Artist Discovery initiative. In a genre with blurred lines and pandering hits running on borrowed time, Josh Gallagher has established his own distinct voice, showing no sign of fading away quietly. His debut project Josh Gallagher (EP) is what die-hard country fans all across the nation have been waiting for.  The self-penned, 6 song saga of a man hell-bent on waving his honky tonk flag high, Josh Gallagher (EP) came to life alongside multi-Grammy winning producer Chad Carlson, whose previous clientele includes the likes of Taylor Swift and Alison Krauss. The long-awaited Josh Gallagher (EP) is officially available on all digital platforms. For more, visit www.JGmusic.net— join the fan club and connect with @JoshGallagher on Facebook, Twitter, Youtube and Instagram! Listen to Josh‘s latest single I Drink Beer— available now!

Daryl Mosley Gets Into The Holiday Spirit With New Holiday Single, “An Old Fashioned Christmas”

The Long and The Short Of It Debut Music Video