We are so very excited to present our annual Indie Artists Issue. This is an opportunity to pay a special tribute to the artists that are on smaller labels, currently not signed by the major labels, and ones that are truly doing quite well on their own. New Music Weekly was founded as a publication to help “level the playing field” by including both major and independent artists, bands and labels all on the same charts. This has given many artists a chance to fairly compete with the majors and it also gives radio programmers the ability to see how the artists are doing up against the big money major label favorites. 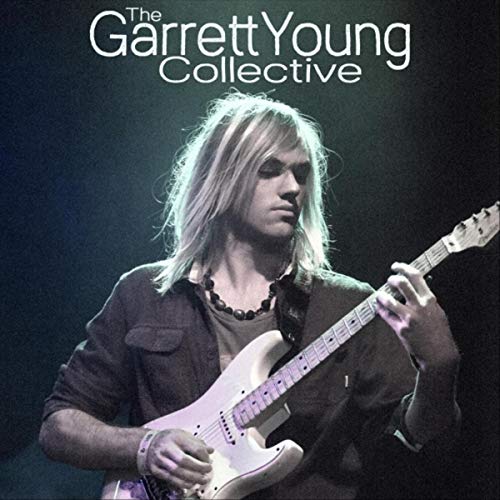 Throughout this edition you will find many artists that have special display ads from Top40, Country to AC40 with their current chart numbers highlighted. This meant that they took an advantage to let radio and their programmers know that they are truly serious about what they are currently doing. Just a look at our charts in this current issue tells the tale of just how the indie artists are “holding their own” when it comes to competing in the radio wars. Please spend a little bit of time looking at just how well many of them are doing up against some very tough competition. We applaud them for their efforts.

Recent New Music Award winners in the Indie arena continue to shine during the halfway mark of 2019. Rising star Garrett Young is talking his “Colorado” (West Coast Collective) to the top of our charts from AC40, Country to Top40. Eileen Carey has a new breakout in “Meet Me Halfway” (RolleyCstr Music) that has been at the top of our “most added” list from Country to Mainstream. The ultra-talented Devi who spent a record seven + weeks at #1 with her “Let’s Get Funky” now shines with her very best to date with the newly released “Heart Stone” that many are claiming is a solid homerun.  Even our cover displays independent “greatness” with Rob Georg taking charge in a very big way. His debut with “This Ain’t My First Rodeo” has been a solid winner from the first week of its release.  Other standouts at mainstream radio include Joy Mover, an artist that has paid her dues and is now getting a just reward with her current hit single “Home Sweet Home”. Storyteller Billy F. Otis is truly a bright spot in 2019 as his “Fantasy Across The Room” (CVB) pulls closer to Top5 status. Gramma Rikki is now becoming everybody’s favorite grandmother as her brilliant and ever so powerful “You” continues to pull past even major label artists. 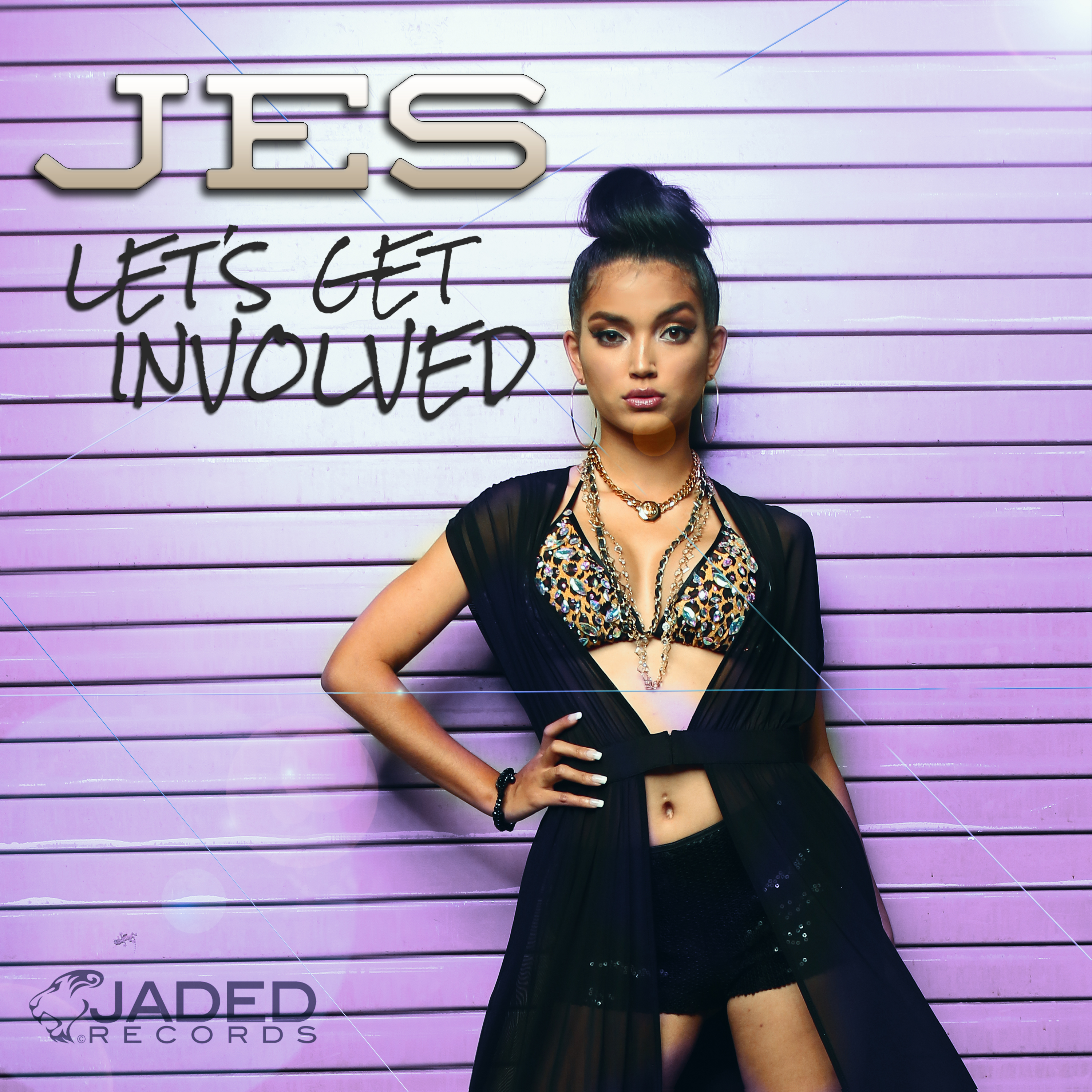 Newcomer Jes is fast becoming everybody’s favorite as her “Let’s Get Involved” (Jaded Records) moves towards the top of both our Top40 & AC40 charts. Blue Danes is taking home as “I Feel Like Flying” (Loki Valhalla Records) moves ahead with fine numbers. Ryan Human has also done historic numbers with his standout hit single”With You” (Independent).  Additional independent artists at Mainstream radio to keep a close watch for include Lora Tucci with her flashfire hit “Firestorm” (TucciTunes). Linards Zarins has their single “Good Thing” (Spinnup) moving along better than most & newcomer Jennifer Porter is breaking fast across formats with her heartfelt and powerful “Road To Redemption” (Cougar Moon).

Country abounds with powerful and strong independent artists ranging from Ashley Best with his debut stunner “Cowboy”. Mason Marek has built a large following thanks to his strong “Drifter” single. Matt Williams is really killing it from Country to Mainstream with “Rain Down Sunshine” (DJ) & radio can’t seem to get enough of all this new music released just in time to help make a difference in packing venues.

NMW continues to deliver all the “tools of the trade” that Indie artists and their labels require. Our charts are sent all across the USA and “around the world” and that gives all of the chart movers the chance to shine. We applaud all of that artists, bands and labels that took the time to participate in this very special edition. We also hope to see many of them at the “top of the charts”. They truly deserve all of the attention they are now getting.