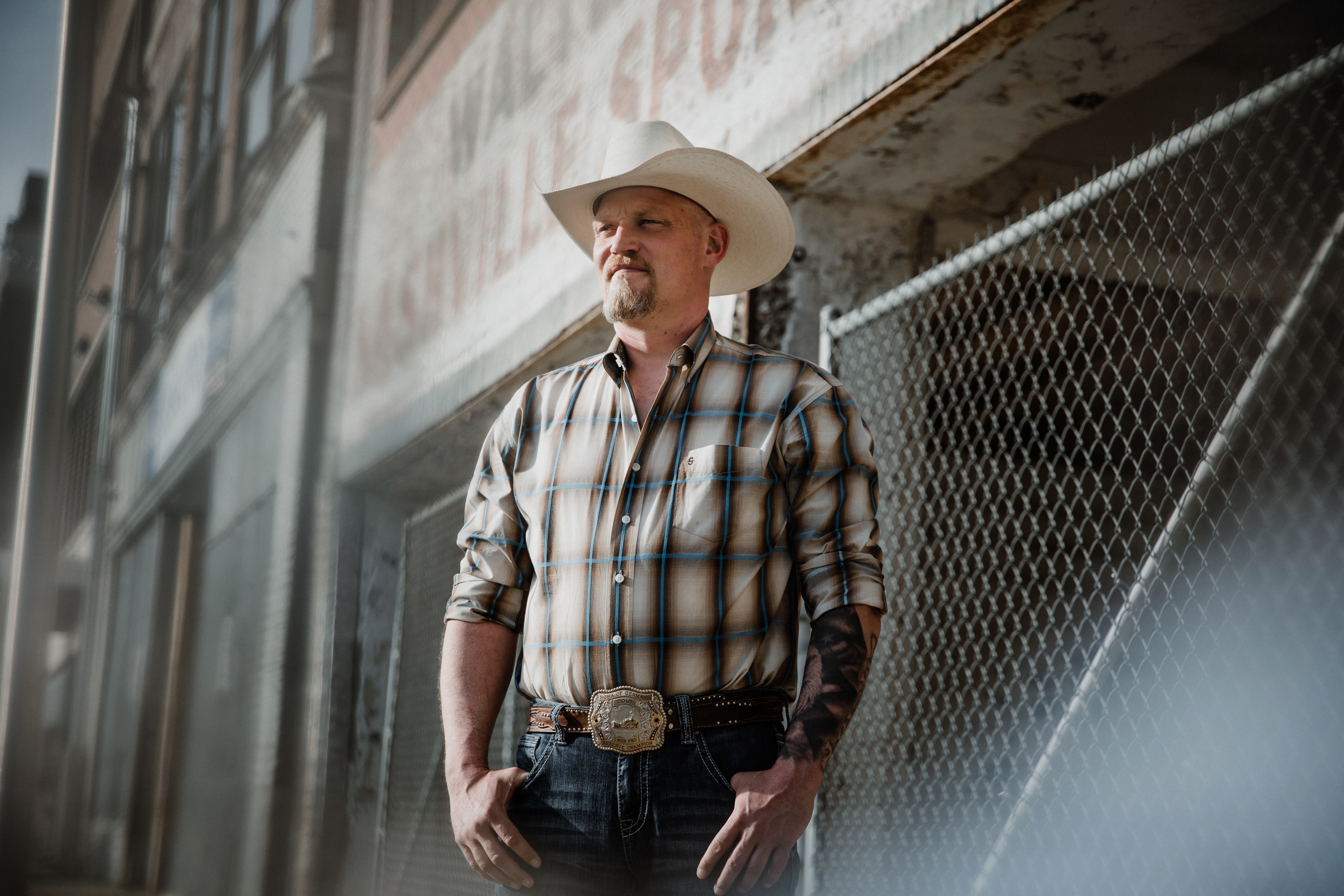 Rob Georg is “on the move” from Mainstream to Country with his current hit single “This Ain’t My First Rodeo”. Throughout his life, music has been Georg’s constant companion, comforting him in gloomy times and inspiring him in happy times. For Georg, there is no better way to express feelings than singing accompanied by his guitar. Growing up with horses, Georg‘s professional path led him first into equine sports, especially into Cutting, a discipline of western riding, which is ridden on horses working cattle. For the past 10 years, he has successfully showed Cutting Horses in Europe and the USA and was on the board of the National Cutting Horse Association of Germany for 6 years, most of this time as president. Influenced by the cowboy lifestyle, country music owns a big part of his musical passion. In various performances at family and friends events, Georg was always told, to do more with music in his life. As a result, the desire to record 2 self-written songs in Nashville one day got priority on his bucket list. Georg fulfilled himself this wish in March 2018. He had not hoped to come back to Germany with more than an office-burned CD with his 2 own songs on it for his CD shelf at home. However, his vocal coach and recording studio, Kristin K. Smith, saw things differently and as the song was recorded, she gave him advice to publish the song in different ways and to give music a new status in future. First appearances in Nashville at songwriter nights convinced Georg, that he can actually reach many people with his music, with his own songs. Not only friends and family are enthusiastic about him singing. He had been in Nashville to record new songs, which will be released every 6 weeks, starting in November of 2018 with a new version of ‘Push That Horn’ with female background vocals by Mel Georg. “It was a great experience to track the instruments at Saxman Studios and vocals at Sound Emporium Studios and to see the songs come to life with the great people involved in the project”, his words arriving back home. The much anticipated release of “Carry The Wind” impacts radio this week which shares a touching, emotional story between a man and his horse.