PARTYNEXTDOOR has just revealed the title and cover art for his forthcoming album PARTYMOBILE, arriving in February via OVO Sound. The announcement comes on the heels of his recently released video for “Loyal” feat. Drake, which premiered on Adult Swim last week and has amassed 114 million cumulative streams. PND also released another scorching track called “The News,” which has earned 26 million global streams. Rolling Stone included PARTYNEXTDOOR in their “Most Anticipated Albums of 2020” and said, “[Loyal] feels like a re-centering for an artist with an outsized artistic footprint this decade.” 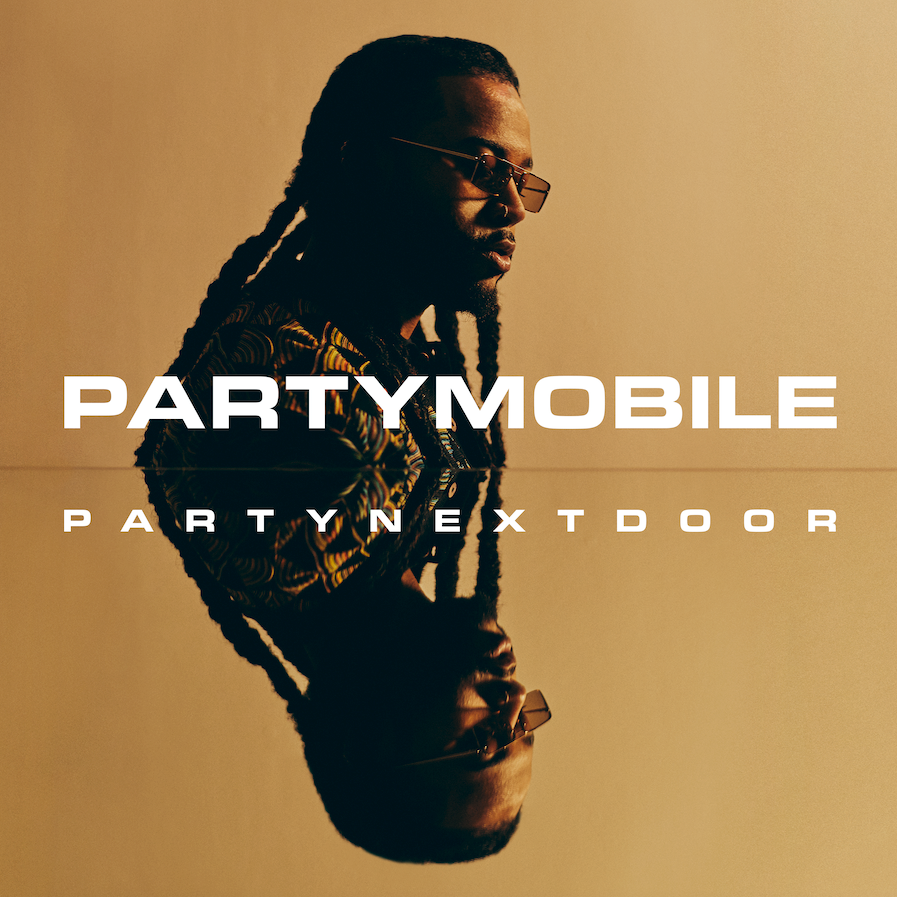 Hailing from Mississauga, Canada, OVO Sound’s PARTYNEXTDOOR is one of this generation’s most important pop and R&B singers, songwriters and producers. His Jamaican roots inform much of his music and his influence can be heard across contemporary R&B, rap and pop genres today. In 2013, PARTYNEXTDOOR was the first artist signed to OVO Sound and released his seminal debut PARTYNEXTDOOR. 2014 saw the release of his second project PARTYNEXTDOOR TWO, which he followed with the PNDColours EP the same year. PND followed P2 with the PARTYNEXTDOOR 3 LP in 2016 to widespread critical acclaim. In 2017, PND earned a “Best R&B Song” GRAMMY Award nomination for the triple-platinum certified “Come and See Me” with Drake. Also known for his prolific output and songcraft, PND wrote Rihanna’s 2016 smash “Work,” which topped the Billboard Hot 100 chart, as well as DJ Khaled’s 2017 hit “Wild Thoughts,” featuring Rihanna, which peaked #2 on the Hot 100.