Max: A Top Pop-Star To Watch 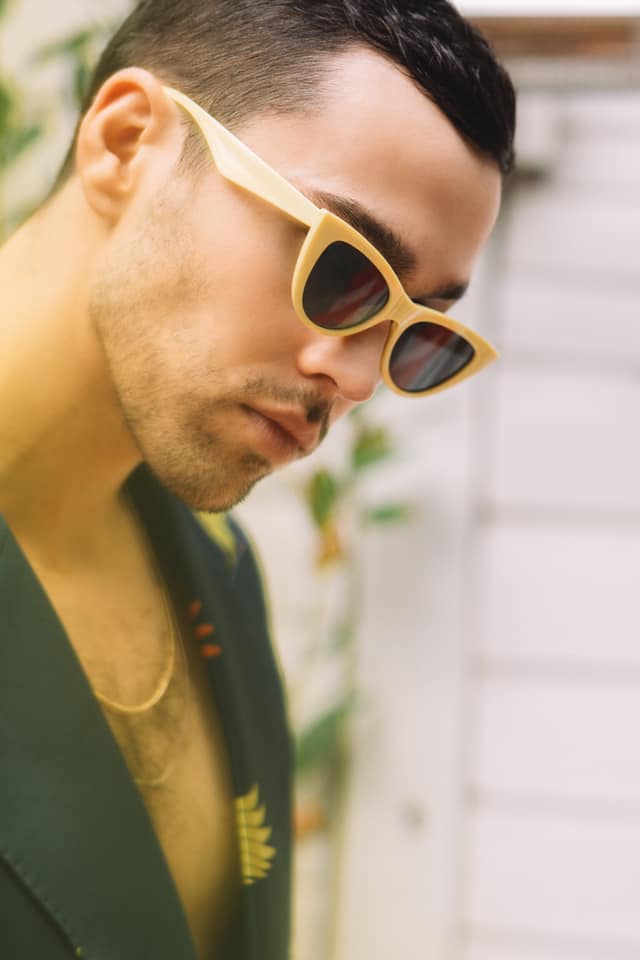 Maxwell George “Max” Schneider was born June 21, 1992. Known professionally in music as MAX, he’s not only a successful recording artist but also a songwriter, actor, dancer and model. Since 2015, he has been signed to DCD2. Schneider was raised in Woodstock, New York and began performing at age three. He actually got his first agent at the age of 14. He was raised Jewish. His father is from a Jewish family and his mother converted to Judaism. On November 4, 2016, he announced on Instagram that he had married Emily Cannon in April. Schneider was a swing understudy in the Broadway musical 13 covering 4 roles in 2008 and 2009, and modeled with Madonna for an international Dolce And Gabbana campaign. He was the 2010 YoungArts Theater Winner. In 2012, Schneider co-wrote the song “Show You How to Do” with Ben Charles for the Disney hit show Shake It Up. He portrayed Zander in the Nickelodeon TV series How to Rock. Max also sold a song to the show called “Last 1 Standing”, co-written by Matt Wong and Claire Demorest, which is featured in 2 episodes of the series. Schneider also starred in the Nickelodeon original film Rags as Charlie Prince, the lead role in the film. In late 2012, he placed another song with Cody Simpson for his album Paradise entitled “Standing in China”. He released his debut extended play titled First Encounters in 2010. In 2012 he toured with Victoria Justice on the Make It In America Tour. In 2015, Schneider released an album titled NWL, which was originally planned to be an EP titled The Nothing Without Love EP; the album was funded by donations through Kickstarter. The first single off of the album, titled “Nothing Without Love”, was released on May 21, 2015, along with a music video for the song. “Mug Shot” is his first single to be released under the name MAX. He has since gone by MAX musically because he “[wants the name] to be more of a vehicle for the music”. In October 2014, Schneider was featured in two tracks from Hoodie Allen’s debut album, People Keep Talking. On February 19, 2015, it was announced that Schneider signed with and will be releasing new music under DCD2 Records.  In April 2015, it was announced that Schneider is lead singer of a new soul group called Witchita, formed with Tim Armstrong. The band’s first single, ‘Mrs Magoo’ was released via Hellcat Records on April 21, 2015. Throughout June 2015, Schneider toured with Fall Out Boy, Wiz Khalifa, and Hoodie Allen on the Boys of Zummer Tour. In June 2016, MAX was picked as Elvis Duran‘s Artist of the Month and was featured on NBC’s Today show hosted by Kathie Lee Gifford and Hoda Kotb and broadcast nationally where he performed live his single “Gibberish”. Schneider released a collaboration with Noah Cyrus titled “Team” in 2018.