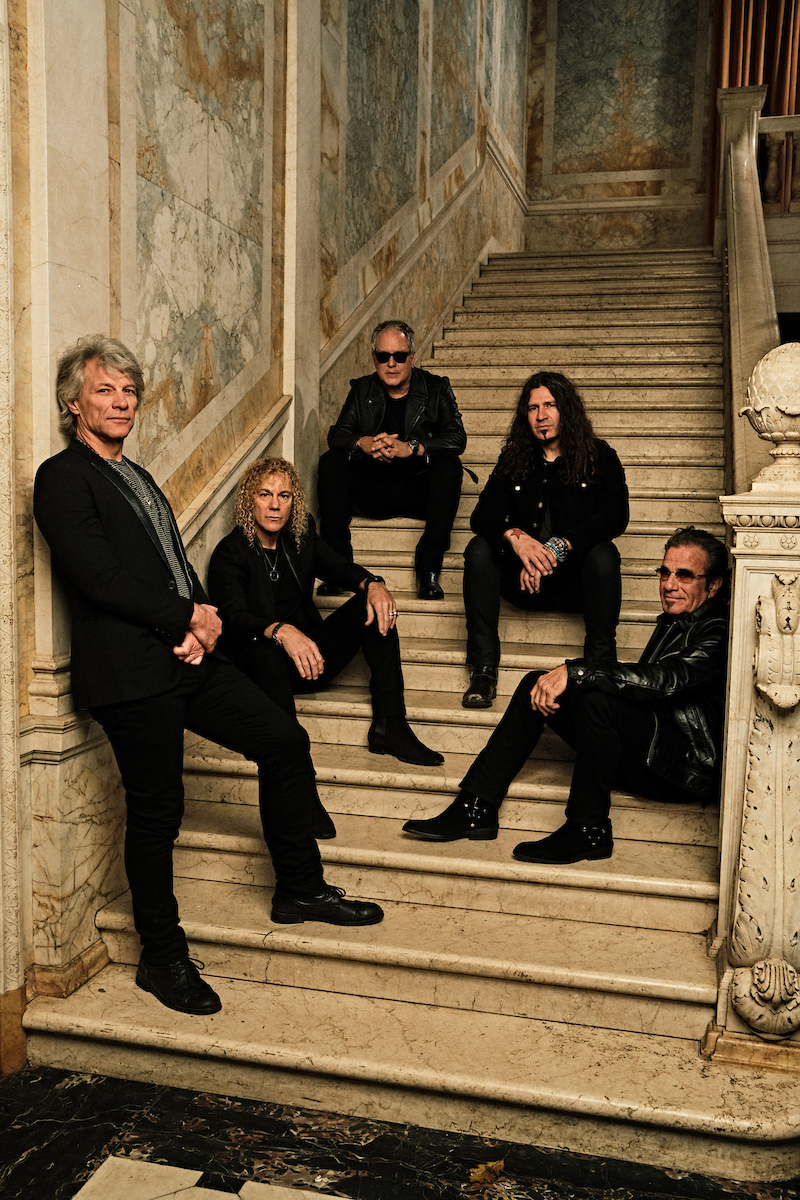 Bon Jovi formed in 1983 in Sayreville, New Jersey. The band consists of singer Jon Bon Jovi, keyboardist David Bryan, drummer Tico Torres, guitarist Phil X, and bassist Hugh McDonald. Previous bassist Alec John Such was dismissed in 1994, and longtime guitarist and co-songwriter Richie Sambora left in 2013. In 1984 and 1985, Bon Jovi released their first two albums and their debut single “Runaway” managed to crack the Top 40. In 1986, the band achieved widespread success and global recognition with their third album, Slippery When Wet, which sold over 20 million copies and included three Top 10 singles, two of which reached No. 1 “You Give Love a Bad Name” and “Livin’ on a Prayer”.

Their fourth album, New Jersey (1988), was also very successful, selling over 10 million copies and featuring five Top 10 singles (a record for a hard rock album), two of which reached No. 1 “Bad Medicine” and “I’ll Be There for You”. After the band toured and recorded extensively during the late 1980s, culminating in the 1988–90 New Jersey Tour, Jon Bon Jovi and Richie Sambora released successful solo albums in 1990 and 1991, respectively. In 1992, the band returned with the double-platinum Keep the Faith. This was followed by their biggest-selling and longest-charting single “Always” (1994) and the album These Days (1995), which proved to be a bigger hit in Europe than in the United States, producing four Top Ten singles in the United Kingdom. Following a second hiatus, their 2000 album Crush, particularly the lead single, “It’s My Life”, successfully introduced the band to a younger audience. They have sold more than 100 million records worldwide, making them one of the bestselling American rock bands, and performed more than 2,700 concerts in over 50 countries for more than 34 million fans. Bon Jovi was inducted into the UK Music Hall of Fame in 2006, and into the US Rock and Roll Hall Of Fame in 2018. The band received the Award of Merit at the American Music Awards in 2004, and Jon Bon Jovi and Richie Sambora were inducted into Songwriters Hall of Fame in 2009. Bon Jovi is back at radio with “Limitless” (Captain Kidd/Island/UMG) a very appropriate title for them at that.

Calvin Harris: From Turntables to Artistry

Bobby Bones Climbing His Way To The Top

Sugarland Is One Of Our Long-Time Favorites

Capppy Records To Release John Michael Ferrari’s “Be The Smile On Your Face”: Radio/Media Download

Lil Nas X aka Montero Lamar Hill was born in Lithia Springs, Georgia, a small city outside of Atlanta. His parents divorced when he was six, and he settled in the Bankhead Courts housing project with his mother and grandmother. Three years later, he moved in with his father north of the city in Austell, […]

END_OF_DOCUMENT_TOKEN_TO_BE_REPLACED

Rob Georg is “on the move” from Mainstream to Country with his current hit single “This Ain’t My First Rodeo”. Throughout his life, music has been Georg’s constant companion, comforting him in gloomy times and inspiring him in happy times. For Georg, there is no better way to express feelings than singing accompanied by his […]

END_OF_DOCUMENT_TOKEN_TO_BE_REPLACED 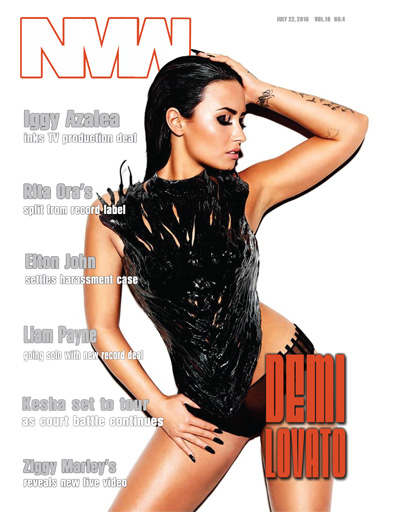