Barrett is one of eight children born to Blaise and Pam Barrett. After Barrett appeared on American Idol, she collaborated with songwriter and producer Allen Foster to write three songs on her extended play The Fireflies: “Fireflies”, “Your Name On It”, and “Missin’ Love”. Barrett has opened for Toby Keith as well as Keith Urban and Cole Swindell. Along with performing at a Pittsburgh Pirates’ game, she sang the national anthem for the Pittsburgh Steelers and at the Daytona 500. The song on the show selected for her if she won was “Rivers Deep.” 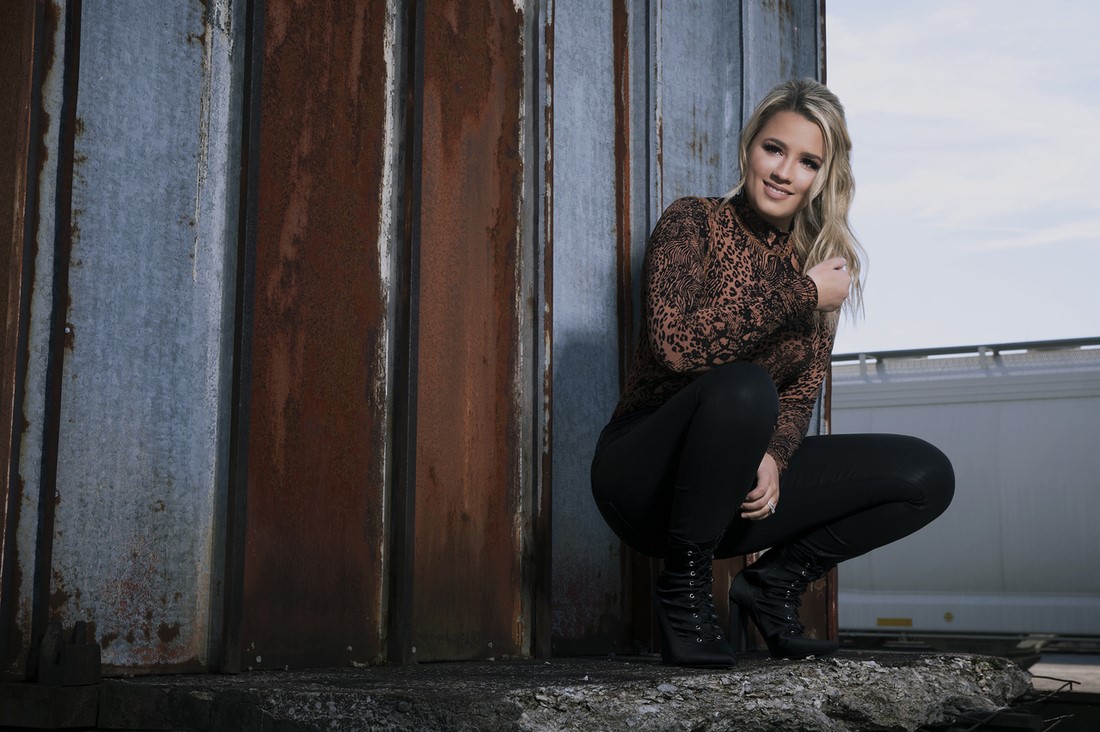 Carrie Underwood was quoted as saying that Barrett is further along than she was at her age. Her debut album Goldmine was released on June 19, 2020. The album earned 15.98 million on-demand streams in its opening week, breaking the record for the largest streaming week ever for a debut country album by a woman. In 2019, Barrett independently released “I Hope”, which was co-written by Jon Nite and Zachary Kale and co-produced by Zachary Kale and Ross Copperman. She performed the song in an appearance on the seventeenth season of American Idol in May 2019. The song attracted the attention of music labels, and Barrett announced on stage after the performance she had signed with Warner Music Nashville. “I Hope” was then officially released as a single by the label on June 27, 2019. This debut single topped Billboard’s Country Streaming Songs chart as well as the Country Airplay chart in April 2020 and the Hot Country Songs. On April 7, 2020, the new version featuring Charlie Puth was released and on November 21, 2020, the single became at chart topper here at New Music Weekly and charts around the USA.