Florida Georgia Line was formed a duo in 2010 by Tyler Hubbard and Brian Kelley. Their 2012 debut single “Cruise” broke two major sales records: downloaded over seven million times, making it the first country song ever to receive the Diamond certification, becoming the best-selling digital country song of all time until it was surpassed in July 2017 by Sam Hunt’s “Body Like a Back Road”. “Cruise” remains their most popular song to date. “Cruise” helped to pioneer a style of country music known as “bro-country” which incorporates production elements from rock and hip-hop music and tends to cover subjects such as partying, drinking, driving trucks and sexual attraction. 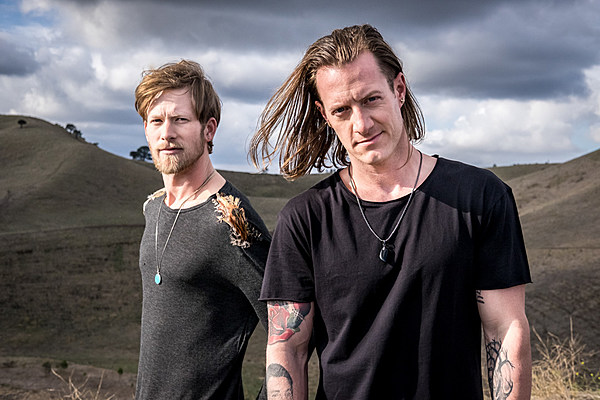 In December 2011, they signed to the Big Loud Mountain label. Their second EP, It’z Just What We Do, was released in 2012 and charted on the Billboard Top Country Albums chart. Several months later they signed with Republic Nashville, part of the Big Machine Label Group. They released their second album, Anything Goes on October 14, 2014. Their third album, Dig Your Roots, was released on August 26, 2016, and the fourth Can’t Say I Ain’t Country on February 15, 2019. Their fifth album, Life Rolls On, was released on February 12, 2021. They have recently teamed up again with pop recording artist Nelly for the single “Lil Bit” (Columbia) that is actually getting crossover action from pop to Country. We always follow them quite closely here at New Music Weekly and will continue as they always seem to make powerful moves in the music industry. This is our annual Nominations 2021 issue. Please take the time to review and to participate in our annual New Music Awards by your votes and support on our website. We’d like to congratulate all of our nominees and wish them continued success.