Berhana Releases “I Been” Remix Featuring a New Verse

Rising R&B sensation Berhana released a remix of his single “I Been” on Amazon Music. Featuring a brand-new verse from Boogie, the remixed version of the song can be heard on Amazon Music’s playlist, R&B Rotation, the new home for R&B in heavy rotation. 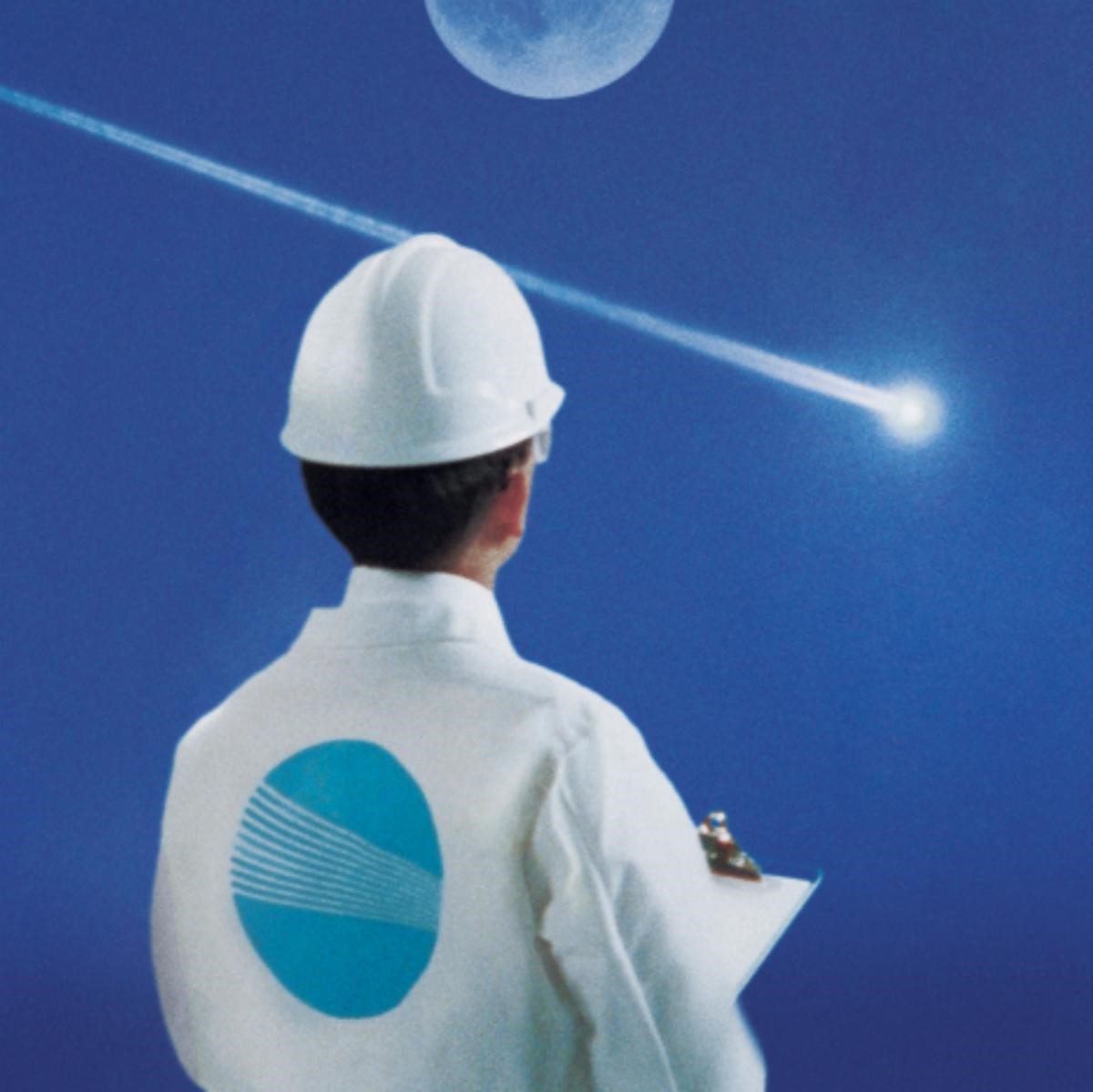 Listen to the remix of “I Been” feat. Boogie HERE.

Berhana has been making waves since dropping his self-titled debut EP in 2016. The Atlanta-born musician has received endorsements for “breezy, soulful” (HYPEBEAST) and smartly-written songs that have gotten the attention of the likes of Janet Hubert and Donald Glover. His song “Grey Luh” was featured on Glover’s show Atlanta.

Berhana studied film in New York City, and his vision is cinematic. He sees music primarily in its capacity for storytelling, for escapism. That’s why ‘HAN,’ has a narrator woven between tracks, guiding the listener on a journey through psychedelic soul and minimal electronica all led by Berhana’s honeyed vocals. The album’s sonic twists and turns are indebted to the freedom felt in some of his musical influences, including Stereolab, Yukihiro Takahashi, Squarepusher and Bjork.