Wrabel has launched his ode to unshakeable heartbreak “hurts like hell” into the pop stratosphere today with its much-anticipated official release and a stirring performance on NBC’s TODAY. It serves as the first song off his forthcoming debut full-length album, set for release later this year.

Co-written with Scott Harris (Shawn Mendes, P!nk) and produced by Stint (Demi Lovato, Kesha), “hurts like hell” has become a road-tested, live fan favorite with all-too-relatable lyrics that touch on feelings of desperation, longing, and the unrelenting memories that can haunt us years after the fallout of a relationship.

Wrabel said the song “started on a fire escape in New York City. It was the day I met Scott Harris. We were talking, looking for an idea and I remembered my first love. I was broken up with over Skype when I was in London. I’ll never forget it – the feeling of it. That day was 2 years, 8 months, and 1 day from the day we broke up,” also adding that “New York City does something to me… makes me feel things a little too much.”

While “hurts like hell” is Wrabel’s first solo offering of the new decade, in just over one month he has been a part of releases/breakouts by Louis Tomlinson (“Don’t Let It Break Your Heart” – co-writer), Cash Cash (“Mean It” – collab & co-writer), Jai Wolf (“Moon Rider” – collab & co-writer), and Celeste (“Strange” – co-writer) as well served as a co-writer on ten of the sixteen tracks on Kesha’s acclaimed new album ‘High Road’ and a featured artist on two (“BFF” and “Resentment”, the latter he performed last week with Kesha on The Late Late Show With James Corden). 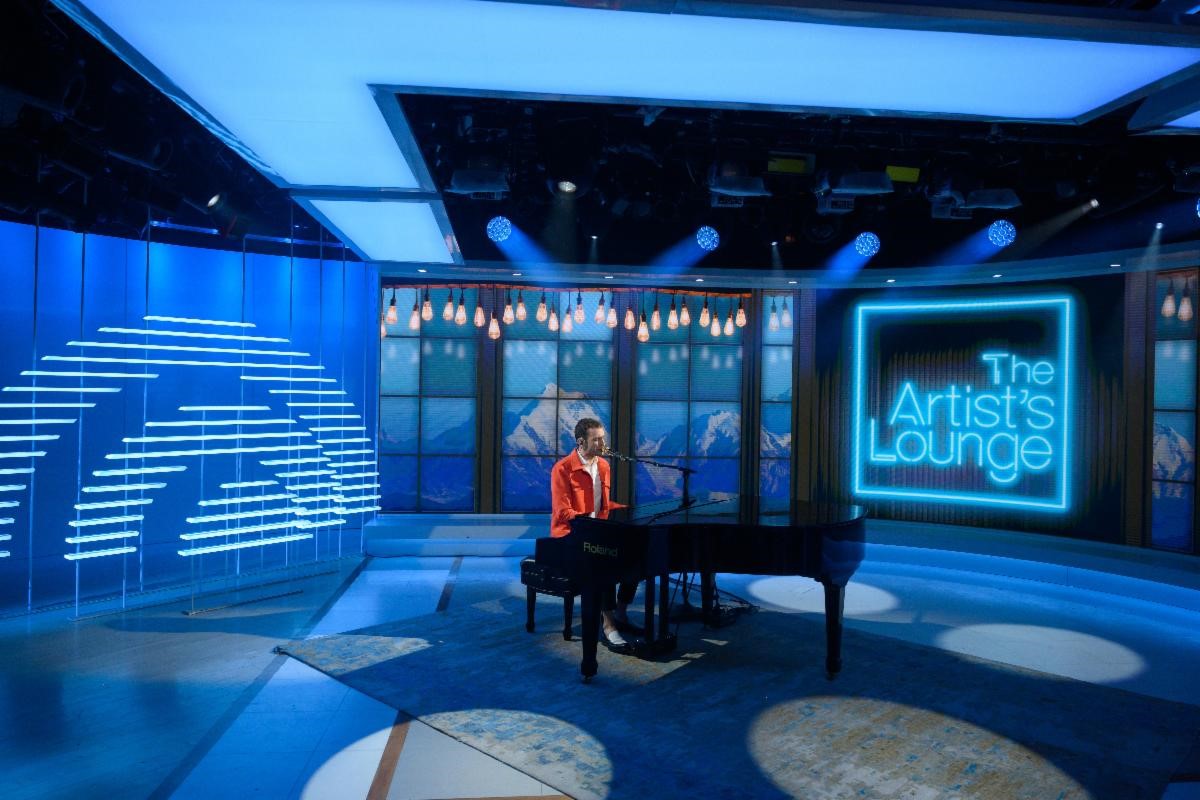 As a solo artist, “hurts like hell” follows the 2019 release of his acclaimed EP ‘one of those happy people’ which led Billboard to name it one of the “Best LGBTQ Albums of 2019” and People to profile the singer/songwriter as “one to watch”. His hit “11 Blocks” has clocked in over 52 million streams on Spotify alone, while “The Village” has become an anthem for trans youth in America. Wrabel has also received a 2018 GLAAD Media Awards nomination and a spot among Out Magazine’s Out100 in 2017.