I’ve had everything a touring musician has happen on tour, happen. Blown tires, regular gas put in a diesel engine two hours and 160 miles before opening for Justin Moore, attempted break-in the van while we’re sleeping in it, black ice that made us spin so much that we saw the back of the trailer by the drivers side window! One time we got asked on a Thursday to open for Trace Adkins in San Diego on Friday. We were in Seattle, so we dead-head’d 25 strait hours, played the 40 minute support slot for 3500 people, sold a few t shirts at the march booth and shot strait back up 21 hours to make our next show back in Seattle the next day! Trace heard about what we did to make the gig and asked to meet me, and told me he had never heard of someone doing such a turnaround for one show. He said I was a bonafide “DMF” which is an affectionate acronym for Dedicated Mother F*$ker. You gotta do what you gotta do to make the show, because the show must go on!

Its never the same for me. Sometimes it starts with a melody, sometimes a hook, sometimes an idiom that fits a situation I’m currently in. My favorite is when I’m having a candid conversation with someone, and one of us says something profound that really paints a picture and summarizes an emotion or ‘thing’ and then off I go. The songwriting part of my brain is always looking for inspiration through any and all means in my daily experiences in life; then storing lines, hooks, and ideas in my phone for when I’m ready to write them. 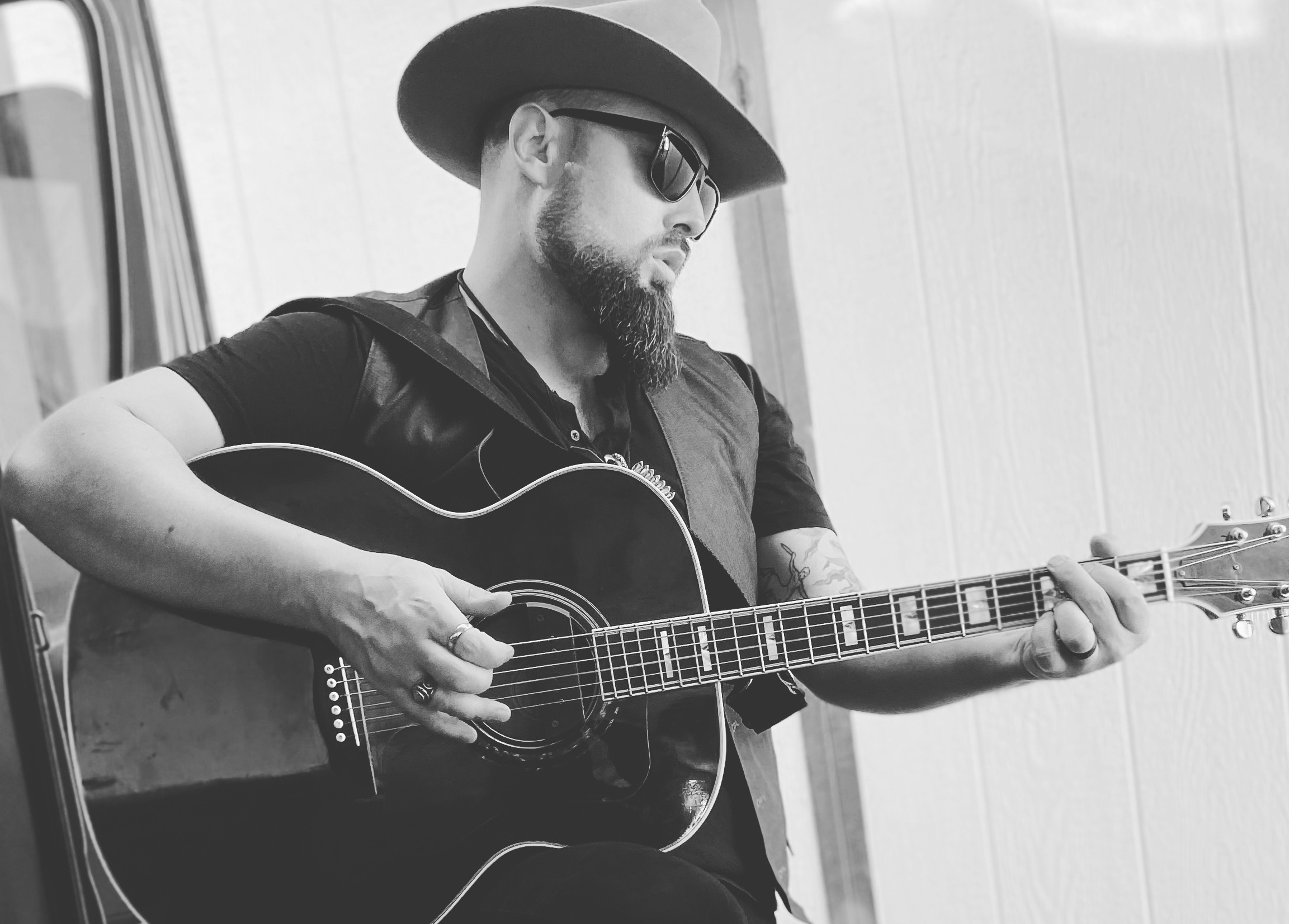 I have always been a proponent of the notion that the worst thing an artist can be told is “You sound like… (fill in blank)” because there is already that person! I always strive to do my own thing, first and foremost. Originality and authenticity is very important to me. I have found most times in my life when I see or hear most people going one way, I’m going my own.

I am a very analytical and detail oriented person, who does well with multi-tasking and handling any situation thrown at me. Most of the time its a gift as much as its a curse! I think I would have been a great President of the United States. With how the world works, there still may be a chance!

If you ask a songwriter; its always the last one you wrote or cut! In this case, i’d have to say my fourth single to country radio: Lake Life Paradise. Its simple and fun, just like they should be!

Miranda Lambert is my favorite country vocalist of all time, male or female. The way she phrases, her inflections, the place she sings from; its perfection. I would love to write and sing one with her. 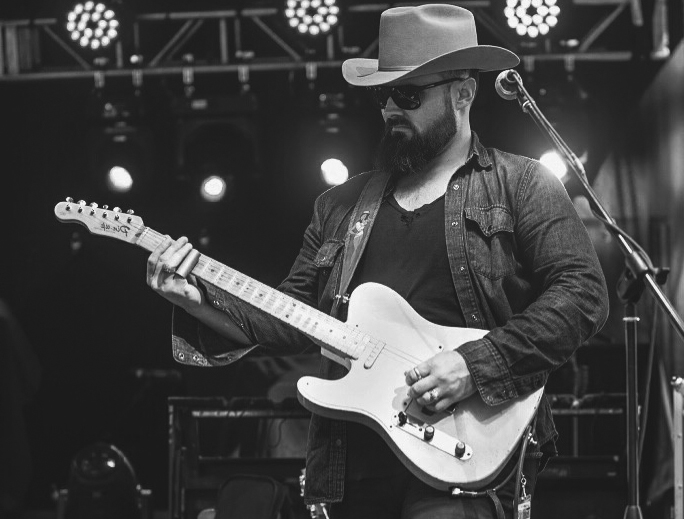 Learning to adapt and overcome, in order to make enough money to do keep doing this! I paid to play for a long time before I got paid to play. It’s a damned thing trying to make a living and generate revenue in the music industry with how recorded and live music is consumed by the public. I’ve been full time since July 4, 2014 and its been a feast or famine lifestyle for sure. I feel very fortunate that the sacrifices I made early on have paid off enough to do what I love everyday: play music.

I enjoy the freedom of expression, the catharsis that comes from strumming some chords and spilling your heart out through lyric and melody. Its nothing short of pure magic and i’ve been hooked like a fish ever since I heard a band play ‘Can’t You See’ in a bar in Ogden, UT in the middle of the worst heartbreak i’d had in my early 20’s. I love the lifestyle of constantly being on the go; because its then I feel most alive, accomplished and fulfilled. There’s only one thing I hate about being a musician and its that its the hardest thing i’ve ever done, while also being the best thing i’ve ever done. The dichotomy of the two is forever maddening. Somedays you think you’ve got a handle on it and are living your best life, then others you don’t think you can get out of bed and do life. You learn to take what you can get when you can get it.

The gatekeepers. I despise the popularity contest, and ‘making it’ being predominantly about who you know or how much you’re paying out to them; as opposed to merit, tenacity, and talent. There’s a lot of phenomenal music and artistry that doesn’t get spotlighted or even heard because of how business and art intersect in the music industry.

I am inspired by authenticity, by real unadulterated human emotion. I don’t care if there’s mistakes, sharps or flats; because if its real…its something that really speaks to the very core of me as a human being. I only write about what I know, what i’ve experienced and took away from it. My music is an extension of me and the summarization of where I’ve been and what I’ve done up until that point.