“SPARKLES”, STEREO DIVE FOUNDATION’s song for the movie “Scarlet Bond”, is a pop ballad blend of pleasing melodies and creative arrangement that emanates tranquility and leaves SDF audiences in awe. Out November 25th, “SPARKLES” is a tease for fans as SDF tours for his burgeoning US audience, showcasing his vastly growing local roots in the United States. Written about how what we leave behind is more important than what we receive in life, SDF hopes that the song will spark positive emotions that listeners can relate to for various situations in their own lives. 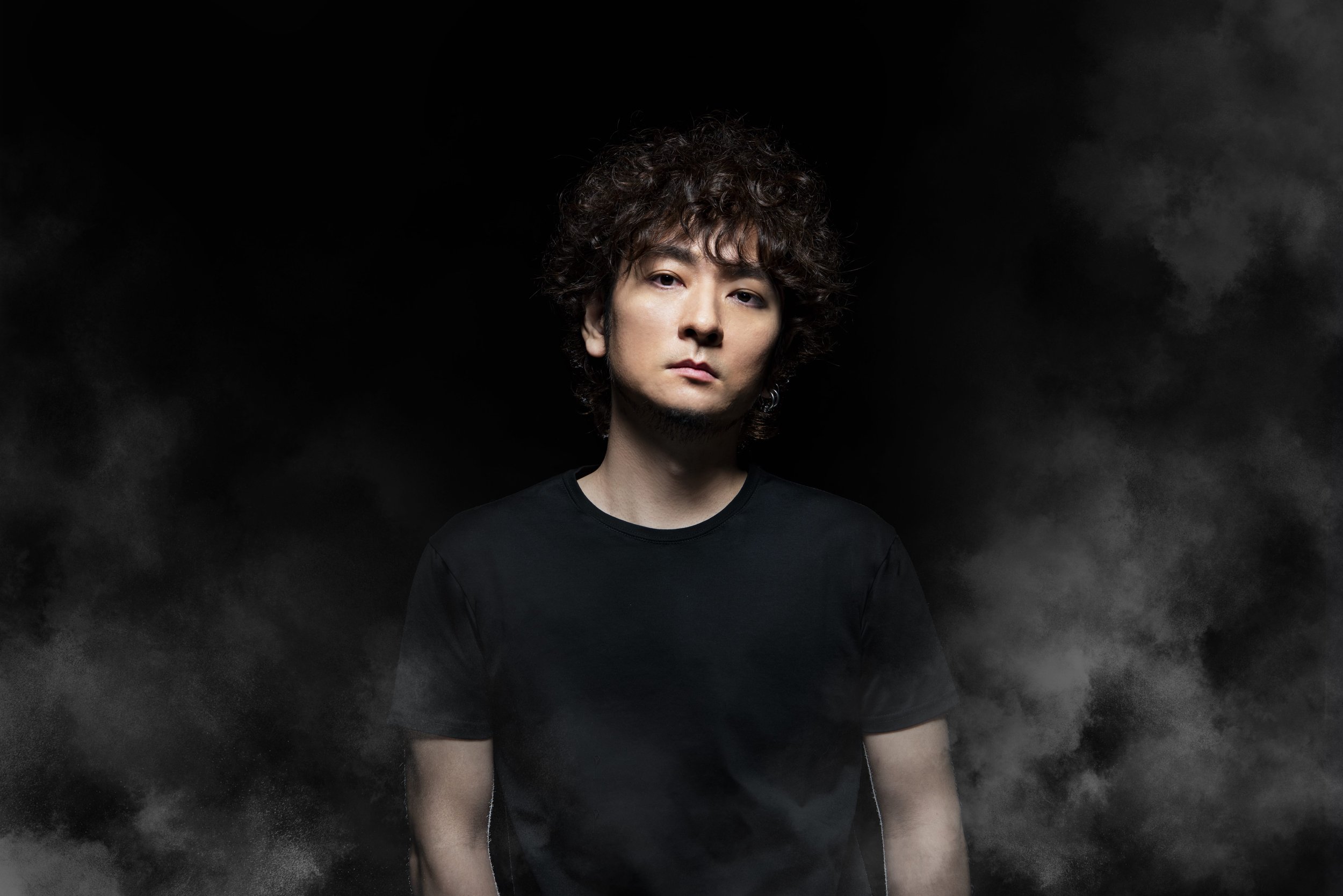 Listen on All Major Platforms

With over 217K monthly listeners on Spotify, STEREO DIVE FOUNDATION (SDF) is a sound-creating project of songwriter/music producer R・O・N, who not only releases music under its own name but also produces various sound contents and music for varieties of popular Japanese artists and top-rated Anime TV series. Known for his Asian-pop vibe, SDF’s music journey began at the young age of 4 when he started playing the piano and that led him to create his own music by the time he reached high school. His audition with Sony in 2001 became a defining moment in his life and changed the trajectory of his music career, which led him to sign with Lantis (and is currently signed with Lantis). SDF describes his music as a mixture of piano and melodic sounds. And with this crossover, he hopes his creative arrangement will resonate with his US audience. With SDF’s work being 90% anime music and subscription services that provide accessible access to anime, the chance of listening to anime-related music in the US has increased significantly. Currently, on his North American Showcase tour in support of the latest STEREO DIVE 02 album, SDF hopes that this single will be a pleasing gift for American fans and will further establish his presence in the States.