Outside of the typical flying bra or topless spectator, it’s been pretty tame. Though this year we got to ride the Hatfield and McCoy trails down in Williamson, W Va after performing at their Dirt Days festival. Super cool.

Most of my songs are tied to a personal experience. I sometimes get an idea, it hits a sticky note in my song book, or I might get a guitar lick and build around it. I like songs that tell stories. 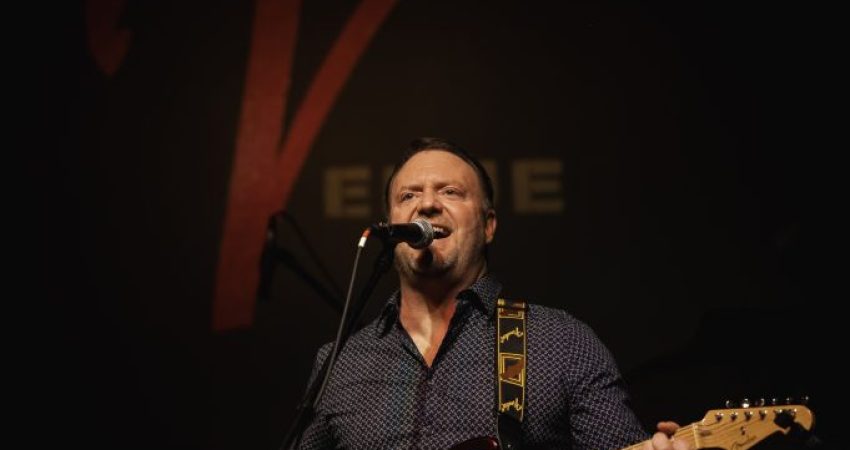 Not sure, I’d say I sound like me, but for my last single release, Glasses Up, I was compared to Chris Stapleton’s rasp.

Still have the day job… COO of a private bedding company. Play as much as I can though. My day job has some flexibility so if I need to hit the road early, it’s not a problem.

I’d say Buck Wild and Whiskey Crazy. It was my first single and did well on NMW as well as over in Europe! I was really surprised that it was so popular outside of the US.

The song came about as my wife (Juli – who I wrote You’re My Destiny for) and I were taking our fam to go snow skiing in WVa @ Snowshoe. We were passing an area where my cousin and Uncle have a cabin near Charleston and my son shouted out he wanted to go hunting with them and get a Buck…

I quickly told him they don’t go there to hunt, they go there to drink whiskey and get crazy… I turned to my wife and asked her to type in my Phone Notes – Buck Wild and Whiskey Crazy… came home after that ski trip and wrote that song in about 10 minutes. Love that story. 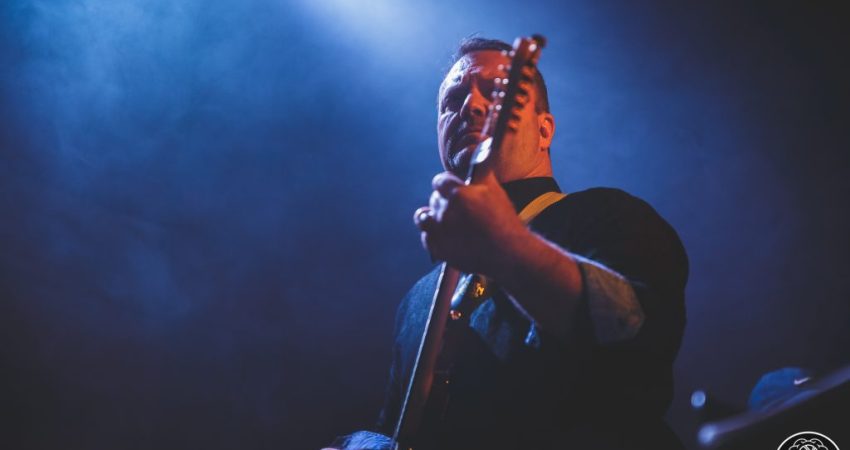 Travis Tritt – he’s one of my favorite artists and I really dig his vibe and southern rockster status.

Being an Independent. The music industry has changed a lot in 30 years, but I do like that NMW is leveling the field by tracking spins – regardless of label affiliation.

I love playing a song and seeing the audience react – dancing, laughing, shouting, doin’ shots, whatever… keeps the fire burning. Plus I really enjoy playing with the Southern Daze band – some of the best musicians I’ve ever played with: Sam Pollock, Kerry Elliott, Kevin Rawlings and Frank Conrad.

Things I hate most: Loading in / out. Good lord, I pray for a road team so I don’t have to keep doing that.

I’d like to see more opportunities for new acts to get into ‘opener’ positions for festivals, music outings, etc… There are some really good local acts that would do it for nearly nothing just to be able to hit the stage.

Music inspires me… but like I said before, the way I write is focused on stories and how they link us to a time, date, life event, etc… you can always look back when you hear a song you really like and remember specific things you were doing to relate.

Darren Stakey Drops Latest Single for the Holidays, “Don’t Light the Lights (On the Tree Without Me)”