Featuring a maxed-out mix of cans-up Country and hard vibing party Rock, the up-tempo track was co-written by Smith with Florida Georgia Line superstars Brian Kelley and Tyler Hubbard plus chart-topping Tree Vibez Music writer Corey Crowder. All about taking life as it comes and making the most of any situation, it showcases his new, elevated mindset – and the beginning of a whole new creative chapter. Also co-produced by Smith with longtime friends Kelley and Hubbard, “BEER DRINKIN’ WEATHER” stands as a true live-for-the-moment anthem, filled with positivity and do-it-my-way edge.

“I always love a drinkin’ song, and this one here is a double-fister!” shares Smith. “I really like how we approached it musically – just a live band in a room with a whole lotta energy. I hope people crank this song way up and it makes ‘em thirsty for a good time.”

Just announced as the first artist signed to Kelley and Hubbard’s newly-formed label, ROUND HERE RECORDS, Smith will also celebrate his resurgence with an expanded role on Florida Georgia Line’s party of the summer – the ongoing CAN’T SAY I AIN’T COUNTRY TOUR. So far, the sold-out run has found Smith keeping massive crowds energized in between sets by Dan + Shay, Morgan Wallen and HARDY, but fans have been calling for more, and now Smith’s stepping up with a full band performance of his own.

All this follows Smith’s romantically-charged breakout in 2014 with the PLATINUM #1 hit, “Love You Like That,” and his acclaimed Top 5 album debut from 2015, BRONCO. The undeniable talent went on to tour internationally, releasing a handful of other singles, including 2017’s “This Night Back,” which has tallied 30+ million digital streams.

There’s more big news and even more new music just over the horizon, so keep your eyes on the sky.

ABOUT CANAAN SMITH
A native of Williamsburg, Virginia, Smith earned his first Top 10 hit as a songwriter with Love and Theft’s 2009 debut, “Runaway.” He’s built on that success with more co-written hits including cuts by Jason Aldean, Florida Georgia Line and Cole Swindell – as well as Big Loud Records/Atlantic Records breakout star Mason Ramsey, who has made the Smith co-write “Famous” into a viral smash in 18 countries. As an artist, Smith’s co-written 2014 single “Love You Like That” became a PLATINUM-certified #1 on the Billboard Country Airplay chart and was followed up by the Top 25 hit “Hole In a Bottle.” His 2017 single, “This Night Back,” has racked up over 30 million digital streams and counting, helping launch the unique entertainer into the next chapter of his career. Smith has been revealed as the first artist signed to Brian Kelley and Tyler Hubbard of Florida Georgia Line’s newly-formed label, ROUND HERE RECORDS, with the infectious positivity of his new track “BEER DRINKIN’ WEATHER” leading the charge. More new music is set to roll out soon, and Smith is currently a featured performer on Florida Georgia Line’s CAN’T SAY I AIN’T COUNTRY TOUR. 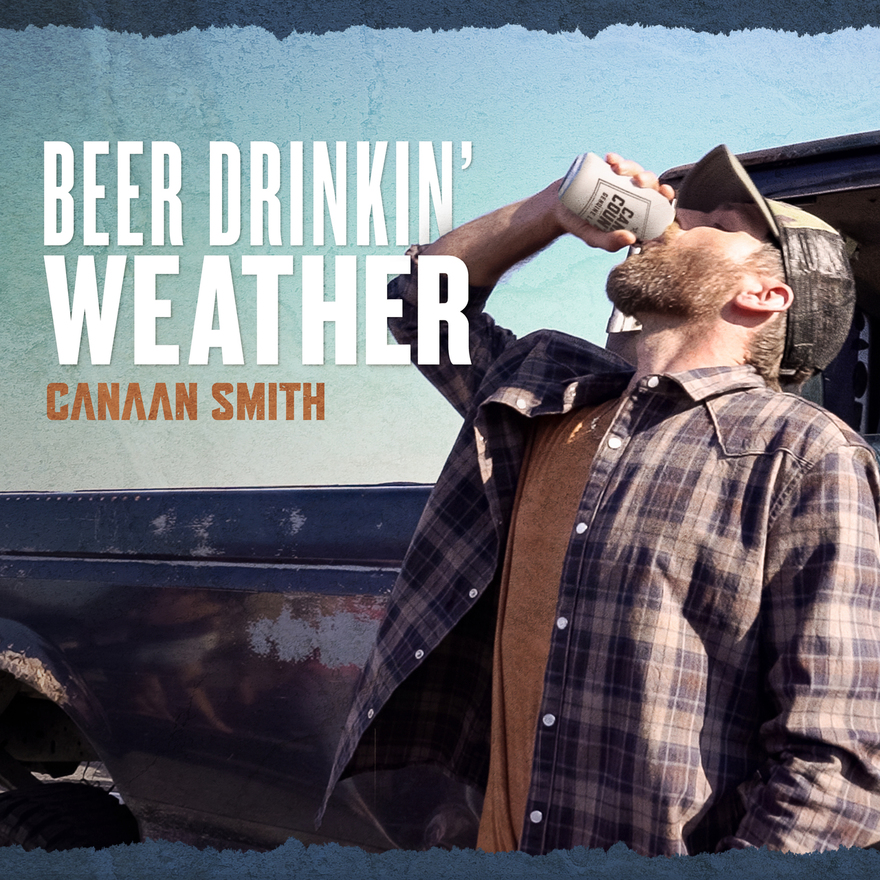