BEST at CHR RADIO: Who tops your playlist for 2022?

Taylor Swift rules the music world and make no mistake about that. Her latest offering in “Anti-Hero” (Republic) pulled in so many adds at radio that there weren’t too many left. Her 10th studio album broke all kinds of sales and streaming records making this the biggest seller as we get set to close out 2022. Taylor has saved her best for last and there are numerous other singles from the new album also picking up monster radio airplay. 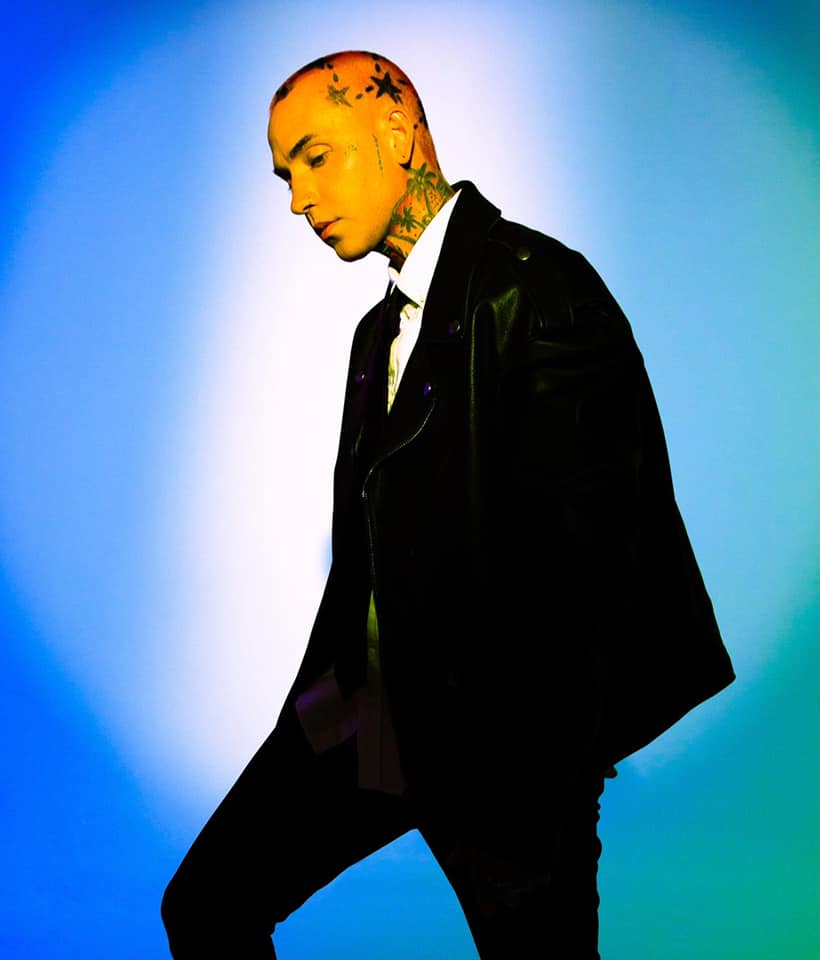 Beyonce may not be able to compete with Taylor these days despite the fact that Kanye West is still in her corner. Not sure if that’s a good thing these days. Her new and well-received “Cuff It” (Parkwood/Columbia) is pulling in some rather powerful numbers making her the other one to watch for as we close out the year. Please don’t count Chris Brown out these days. He’s back with the track “Under The Influence” (Chris Brown Ent./RCA) which has many speculating about what he is really referring to.

Gayle had teamed up with the ever so popular & Blackbear for a single that might deserve your attention. “fmk” (Arthouse/Atlantic) is the jam that I’m referring to and add this one to the mix at your own discretion. Armani White is getting quite the buzz for the single “Billie Eilish” (Legendbound/Def Jam). I must admit after a first listen I’m not sure why this is the title but I’m going to have to re-visit it again soon. Doing quite well at radio regardless.

Drake has joined up with 21 Savage and that pairing seems to be working out just fine. “Jimmy Cooks” (OVO/Epic-Republic) is the track that is pulling in many from our panel of music and program directors and that a sign that things are moving in the right direction. Poo Bear is out and about with a new single. “Favorite Human” (Nfartam) is the release that appears to be doing extremely well as it is also pulling in some rather impressive streaming numbers. You may want to spend a little extra time with little Poo Bear.

Rosa Linn has got a real good thing going and make no mistake about it. “Snap” (Columbia) has been a winner from week #1 and appears to be breaking Top10 all over the radio world. Newcomer Omar Apollo is also getting raves for the new single entitled “Evergreen” (Warner). The buzz on this one is truly off the charts and a good thing is on the works with this one to be sure. Beach Weather is also picking up some serious action. It’s all about “Sex, Drugs, Etc.” (8123/Arista) so that must be a signal to pay attention.

The dynamic pairing of David Guetta & Bebe Rexha has turned out to be something special. “I’m Good” (Parlophone UK/Warner) is the track that has them making beautiful music together. Nicki Minaj is back at it and getting lots of attention. “Super Freaky Girl” (Republic) is her new entry and this one appears to be one of her strongest in recent memory. Blackpink is on the move and many agree that they are the ones to watch. “Pink Venom” (YG Ent./Interscope) is the single that is pulling in huge numbers so get ready.

There are some independent artists and bands that are also deserving of your attention as we finish up our big Best of 2022. Jacaranda is making big waves just about everywhere they are getting played. “She Will Be Mine” (Freezeland Music) is the single that has them on top of the indie music world. I’d get on this one fast before you are the last man standing. The young and ever so talented Sofia Evangelina has a real good thing going these days. Fresh off a recent video shoot for a new single, her current one in “Get Outta My Head” (Tsarina) has really become something rather special. Keep her in mind when the New Music Award nominations are up for public attention.

PT The Gospel Spitter featuring Stephen Voyce have a good thing going. “Kingdom” (Serving the Peace) is the one that is making new waves across the USA. Might be time to check this one out my friends. With the NMA award season just around the corner it’s time to start looking at artists and bands for the nomination process to consider.

Top40 Radio Has A Good Thing Goin’ On

Top40 Artists Rise To The Top