Jon Pardi is fast becoming one of the brightest stars in Country music. Now he’s taking his new “Ain’t Always The Cowboy” (Capitol Nashville) out for a spin and our music and program directors just can’t get enough of Jon these days. Old Dominion continue to be a force at Country and make no mistake about that. “Some People Do” (RCA Nashville) is their latest and greatest and they just keep churning out quality music with every turn. It too the band awhile to get there but now they have truly arrived and great things continue.

Ashley McBryde continues to build quite the anthem at the format. Many out there continue to sing the praises of “One Night Standards” (Warner Music Nashville) & what a great track this is indeed. Brad Paisley has teamed up with Addie Pratt for a song worth spending some time on. “Alive Right Now” (Arista Nashville) is the one that is getting raves and praise so there must be something to it so I’d put this in rotation now.

Gone West continue to keep the heat on the rest of the pack. They do it all so well as their current “What Could’ve Been” (Triple Tigers) takes flight. Also pulling in some rather impressive numbers is one of my favorites in Dylan Scott, His new and current “Nobody” (Curb) is just what the doctor ordered. The always consistent Florida Georgia Line deliver a song that could not be more appropriate. During this rather jittery time we need their song “I Love My Country” (BMLG) more than ever. Just helps keep the spirits up.

Sam Hunt continues to bring quality music to Country radio. He does it once again with “Hard To Forget” (MCA Nashville) that keeps him well ahead of the crowd. Maren Morris is out with another gem and what an amazing run she has been having as of late. The new and red-hot “To Hell & Back” (Columbia Nashville) appears as a top add just about on all stations over the past week and that should be of no surprise at this point. Brandon Lay brings another gem out to radio. “For My Money” (EMI Nashville) his the latest and what a pleasant surprise this track has turned out to be. A big ole congrats to Brandon.

Tyler Farr is back in the hunt for love and support at the format. “Only Truck In Town” (BBR Music Group/BMG) is the new one from him and this one has potential to head right to the top of the charts and in record time. It’s always great to see Sammy Kershaw back on the charts. A real solid favorite here at New Music Weekly, his new release of the single entitle “My Friend Fred” (Indie) just seems to put a smile on all over our faces. 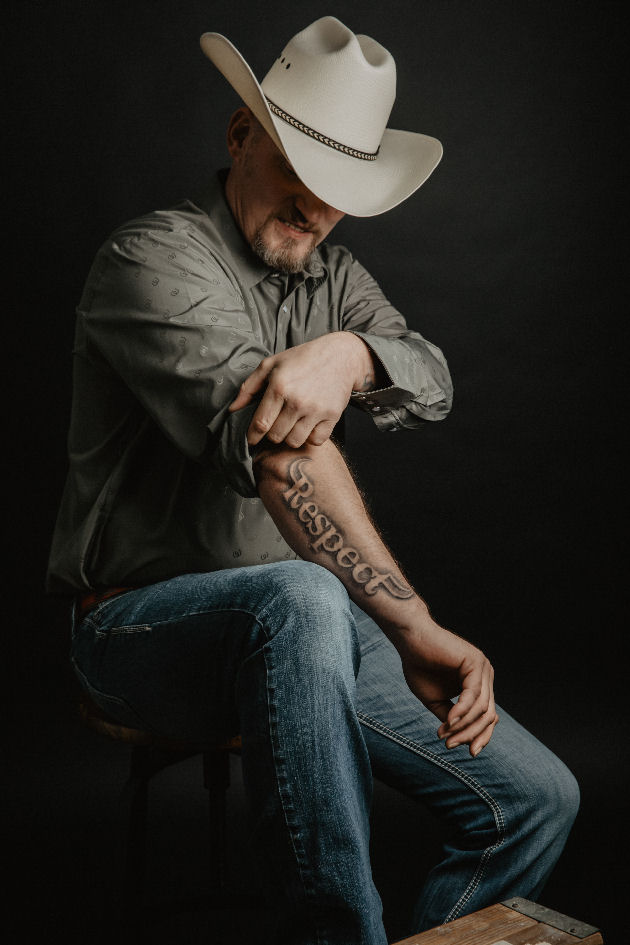 Poppyiris are making some solid friends at Country radio. Their debut single “Ain’t No Secret” (Independent) is off like a rocket and this is just the beginning for this amazing duo comprised of Mike Lusk and Deedee O’Malley. J Gary Smith has a good thing going and make no mistake about that. He’s shows it well as his “We Had Love” (JGSII) makes some amazing chart moves. Brandon Adams is also getting in on the action as his new single “Whatcha Gonna Do” (SSM Evolution) builds a big list of stations.

Newcomer Kylie Trout has some magic in the works with the premier of her new single “You & I”. This young lady is going places without a doubt.  I’m also totally loving the new Rivershine. They are out doing themselves as “Like That” (Wyld River Entertainment) takes flight.

Billy F Otis is “on fire” as his current “Neon Nights” (CVB) pulls in some rather impressive and powerful numbers. Eileen Carey has also had a stellar run with “Finally” (RollyCstr). Rob Georg has done as good as any independent artist can especially for his current “Dust” (Coast) single. All of the above our recent New Music Award winners and we applaud them for their strong success. As we get through this tragic pandemic we hope to be able to truly celebrate all of the accomplishments of so many fast rising talented music artists. Stay safe & stay well as I deliver loads of love from Nashville.