THE CUMBERLAND RIVER PROJECT: New Country single “Back On The Road” and video out now 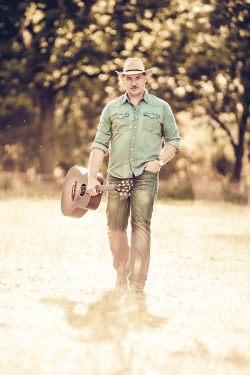 Today, THE CUMBERLAND RIVER PROJECT, initiated by German songwriter Frank Renfordt with much lifeblood, releases the first single “Back On The Road” taken from the self-titled debut album released on March 6th, 2020 via Dr. Music Records. The Country Pop song with traditional elements in the style of Jon Pardi deals with the ups and downs of life and plucking up courage again. Along with the lyric video, produced by LevMusic, which puts the song in the appropriate scenery, the single gives a foretaste of the fameous Nashville sound on the upcoming album. Fans of contemporary Country sounds should take a look and enjoy the ride along Route 66 with THE CUMBERLAND RIVER PROJECT: https://youtu.be/FEmEJVkxLqk 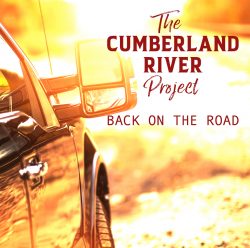 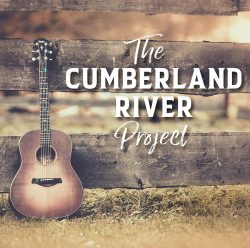 On the debut album of THE CUMBERLAND RIVER PROJECT Frank Renfordt crosses the vast musical soundscape of Country Music with occasional influences from Pop to Blues Rock. Inspired by Jon Pardi, Alan Jackson and Jason Aldean, the thirteen songs produced by Dave Demay in Nashville and composed by Frank Renfordt take the listener on a journey to the musical heart of America with sincerely presented feelings, in a catchy and authentic way. The story of the album started, when in his childhood, Frank caught sight of the records in his older brother’s room. Singing along loudly, without really understanding the lyrics, the young boy discovered his love for music. Even before he could play the first chords on the acoustic guitar, he dabbled on his first song. At the age of 17, he joined the local Rock band Ring as a bass player and released an LP in the early 80s. Later, after a few years off, Frank discovered Country music for himself and began to write promising songs. His lyrics took him to the semi-finals of the ‘International Songwriting Contests’ and among others he got second place in the lyric competition of the American Songwriter Magazine. Driven by his first successes, he began to produce songs at home. But as Frank Renfordt does not feel called to sing, he leaves the singing to others. His search led him to Dave Demay, owner of Song City Studios in Nashville, and winner of Ed McMahon’s Star Search in 1989, the forerunner of American Idol. Together they continue to fine-tune the songs and along with some great session musicians and interpreters from Nashville, the recordings for THE CUMBERLAND RIVER PROJECT are made a short time later. Back home again, mastering legend Eroc (Grobschnitt, Tom Jones, Little Richard) provided the final polish for the long-player with his authentically produced, multi-faceted country songs. THE CUMBERLAND RIVER PROJECT has created the perfect soundtrack for a long drive into the sunset on Route 66. A must-have for fans of solid Country music with a penchant for Brothers Osborne, Josh Turner or Justin Moore! 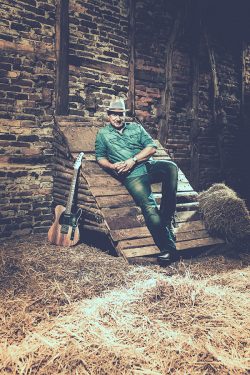 For the latest news and further background information, it’s worth taking a ride to the official website at www.cumberlandriverproject.com and the social media motorway stations at www.facebook.com/thecumberlandriverprojectand www.instagram.com/cumberland_river_project. Check also out the artist profile for more details.

Music journalists and radio editors who now want to ride across the Country prairie with Frank Renfordt and THE CUMBERLAND RIVER PROJECT should immediately register in our VIP & Press Lounge for the sampling with the promo download of the album.