Nashville-based, indie-pop/alternative dream, Lindsay Latimer, is exclusively streaming her new EP, Little Tiny Ocean, a day ahead of its release, via Nashville Noise. Give it a listen here. The EP will be available across streaming services now.

On Latimer’s third EP, she shares, “This is up close and personal. I quit social media and explain why I had to in these songs.

“It’s huge. I’ve wrestled with something that was wrecking me for a long time and I finally walked out on it. It’s a pathetic reality when I have to say how it was one of the hardest things to give up. Processing that through writing was the easy part. I knew inside and out what had been happening to my attention span and brain. I was just ignoring it caught on the treadmill of continuous scrolling and comparing.” 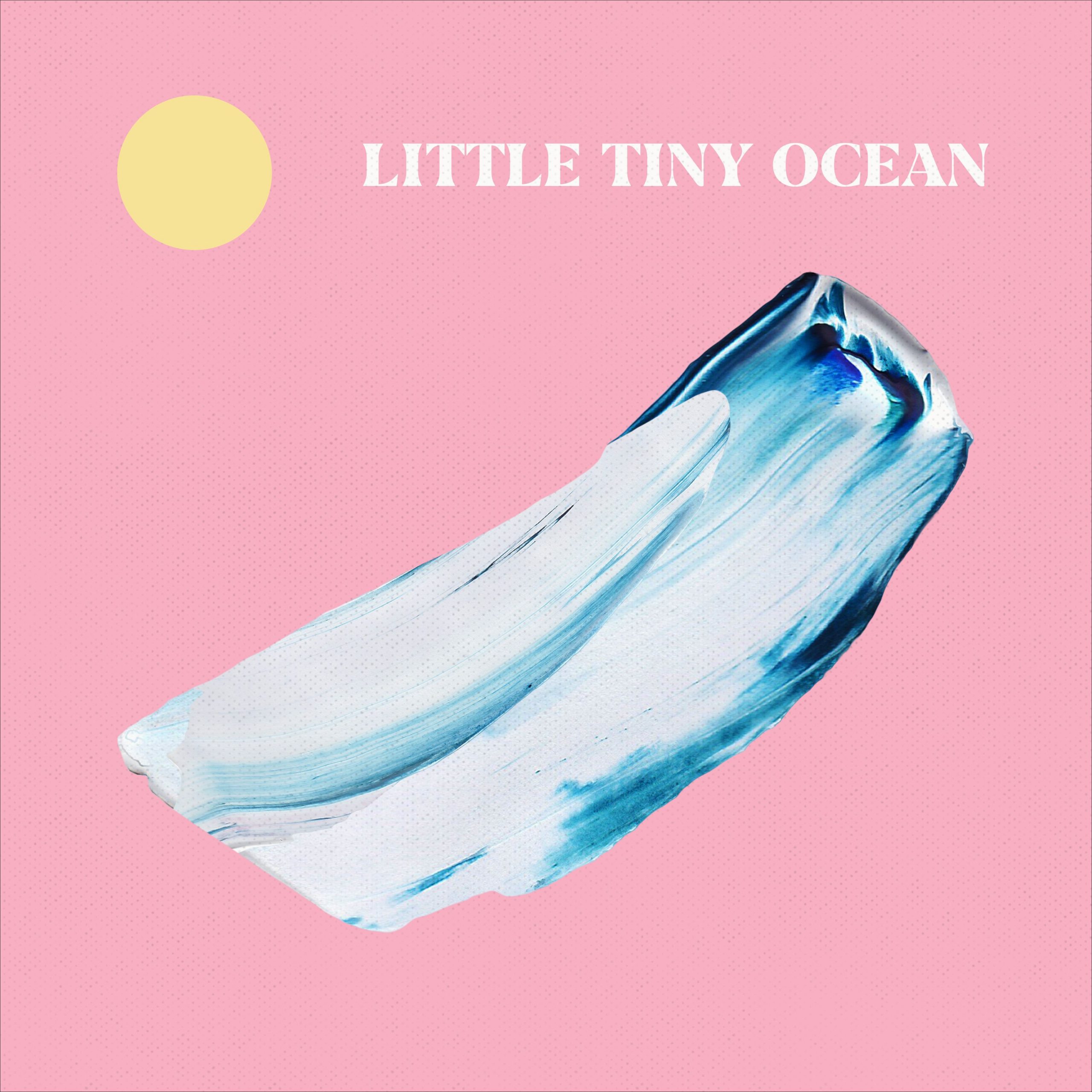 With her undergrad in classical voice performance, Lindsay Latimer might not be what you expect. A voice that soars with a sugary energy and dives deep into the realms of rich colors, she feeds on her array of musical influences growing up while her technique proves to be polished. Her sound is distinctive and her songwriting is relatable. Submerged in the Nashville music scene for over ten years now, she has been played on NPR and Starbucks radio worldwide as her single “Prom Queens” has scaled over 150k streams on Spotify. HuffPost “could not be more excited for what’s to come from this incredible songstress.”

Her 2015 debut folk EP Grow Wild was produced by Chris Latham (Dolly Parton, John Oates). Bursting with ear candy, Teenage Lullaby of 2017 marked her confident shift to pop, an EP that caught attention from platforms like PopMatters and No Country for New Nashville, produced by Nashville’s Jeremy Lutito (Colony House, The New Respects). Nestled into piano indie pop, Latimer has been creating on terrain she believes is her destined sonic sphere, now sharing her debut work as producer in her 2020 EP Little Tiny Ocean.