JJ Wilde Is Back And Sick Of Your SH*T

In just over a year, JJ Wilde has gone from paying her dues and playing whatever shows she could to become the first female artist to have a debut single go No. 1 on all three Canadian rock radio formats – while on equal footing with The Killers, The Black Keys, and Billy Talent. Now, JJ is back with a new song that marks the next chapter of her evolution from fan-favorite underdog touring alongside The Struts, Incubus, The Blue Stones, and The Glorious Sons to a beloved chart-topper. The song is “Best Boy,” and it’s out now via Black Box.

“Best Boy” is a fuzzy and riff-heavy ode to everyone’s freedom to express themselves. With a music video that finds the rocker and a colorful cast of friends taking “dancing around your room in your underwear” to the next level, fans will still hear the gritty, strong sense of melody that marked JJ’s debut LP from this past June, Ruthless, and her record-breaking single “The Rush.” This time, the production is even more razor-sharp, the stakes feel bigger, and the empowered IDGAF attitude is amplified.

Here’s JJ on the song: WATCH & LISTEN TO “BEST BOY”

“For me, this song is about trying to change the narrative that society has accepted about women. It is clear, especially in the music industry that women are viewed more like objects a lot of the time than actual humans — seen not heard type of thing. Well, I want that to change – what women “should and shouldn’t do”, what society deems acceptable, what women are shamed for. All of the above. We are beautiful creatures. And I don’t think we should feel ashamed to express that. This song is taking a stab at what men have always been free to talk about in songs — doing whatever they want with whoever they want — but from a woman’s perspective.” 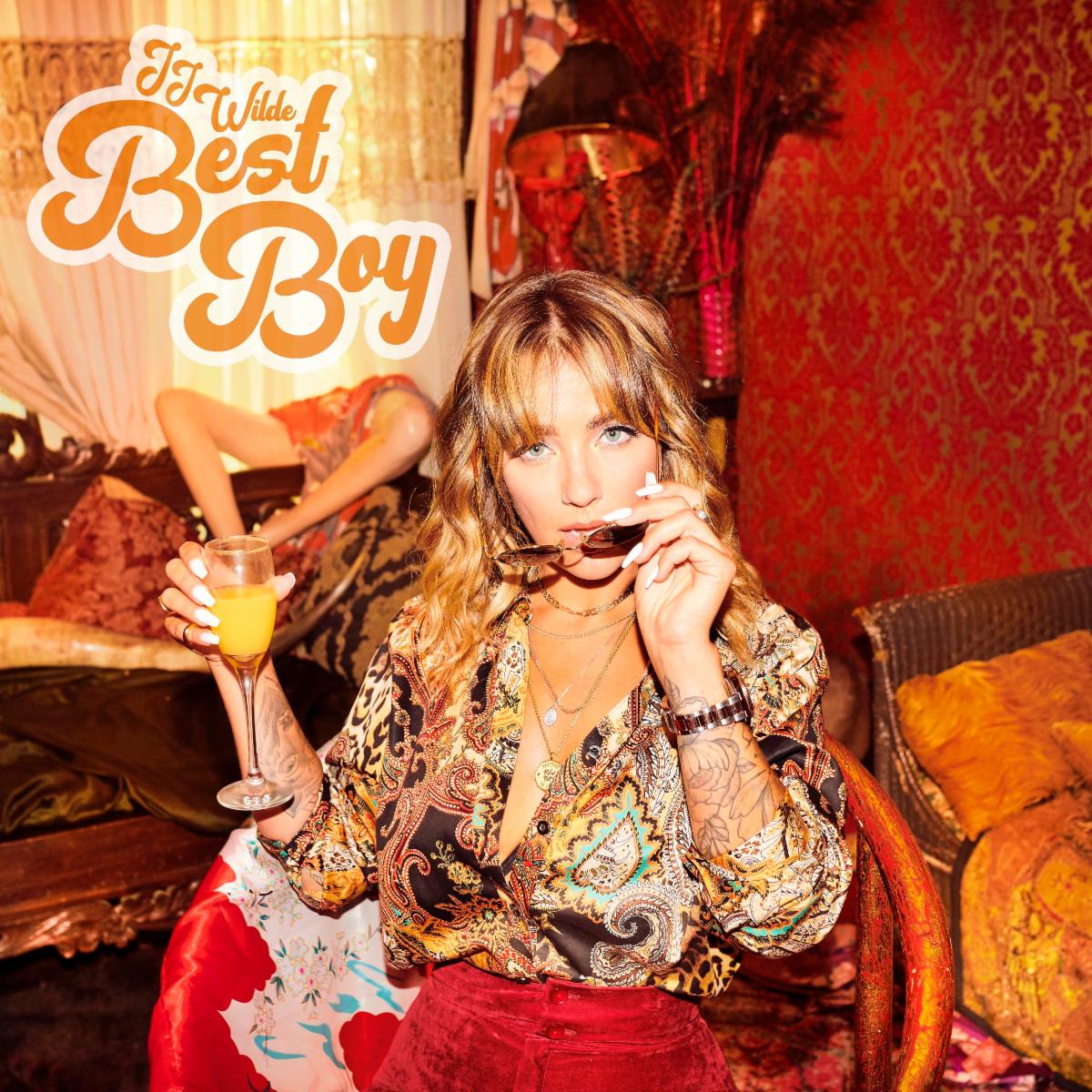 And here’s JJ on the video: “The music video for “Best Boy” was so empowering to film. I wanted all kinds of different people expressing themselves and being free when they heard the song, and try to capture that feeling. For me, it was really special. The night before we shot, I had cold feet, thinking “what if I over sexualize myself, what if people don’t take me seriously?” All of those thoughts crossed my mind. Then when we started shooting, I felt so empowered, I was having so much fun and never felt ashamed of what I was doing. And that feeling is exactly what I want people — especially women — to feel when they watch it. There is no reason for me to have had that self-doubt go through my mind, but it did. And that is what I want to change. No one should feel ashamed of self-expression.”

Black Box is an independent record label, artist management and music publishing company based in Toronto, Canada. With over 15 years of experience working alongside critically acclaimed and commercially successful artists across multiple genres, Black Box is the most diverse and versatile music company in the country. Black Box has over a dozen JUNO Award nominations across multiple categories, four Polaris Music Prize nominations, and over two-dozen top-10 radio hits across their various interests. Recent successes include Canada’s biggest rock exports in recent years, The Glorious Sons and JJ Wilde, the multi-dimensional singer/songwriter/rapper SonReal and one of the most recognized voices in Canadian hip-hop, Classified. In addition to Black Box’s label and management work, they are also partnered with 11-time GRAMMY Award winner Babyface in the Good Vibes Music Group publishing venture.

Circle The Earth Releases Danceable Pop-Rock Single “Could Be You”