Critically acclaimed Swedish artist Andreas Moe welcomes the release of his highly anticipated self-made album, ‘All Our Worries Are Poems,’ out now. Inspired by the isolation brought on by the pandemic, Moe was called to explore his recording and production abilities with this project. The singer-songwriter teased this album release with a stripped back, acoustic version of his iconic feature on Avicii’s single “Fade Into Darkness,” released October 8. Moe paid homage to a pivotal moment in his career while translating an already amazing piece to exist in the world he created for ‘All Our Worries Are Poems.’ This project, as a whole, marked an unexpected accomplishment for the renowned songwriter in which he successfully established himself as a producer, alongside his unshakeable ability for composition and performance.

Stream ‘All Our Worries Are Poems’ 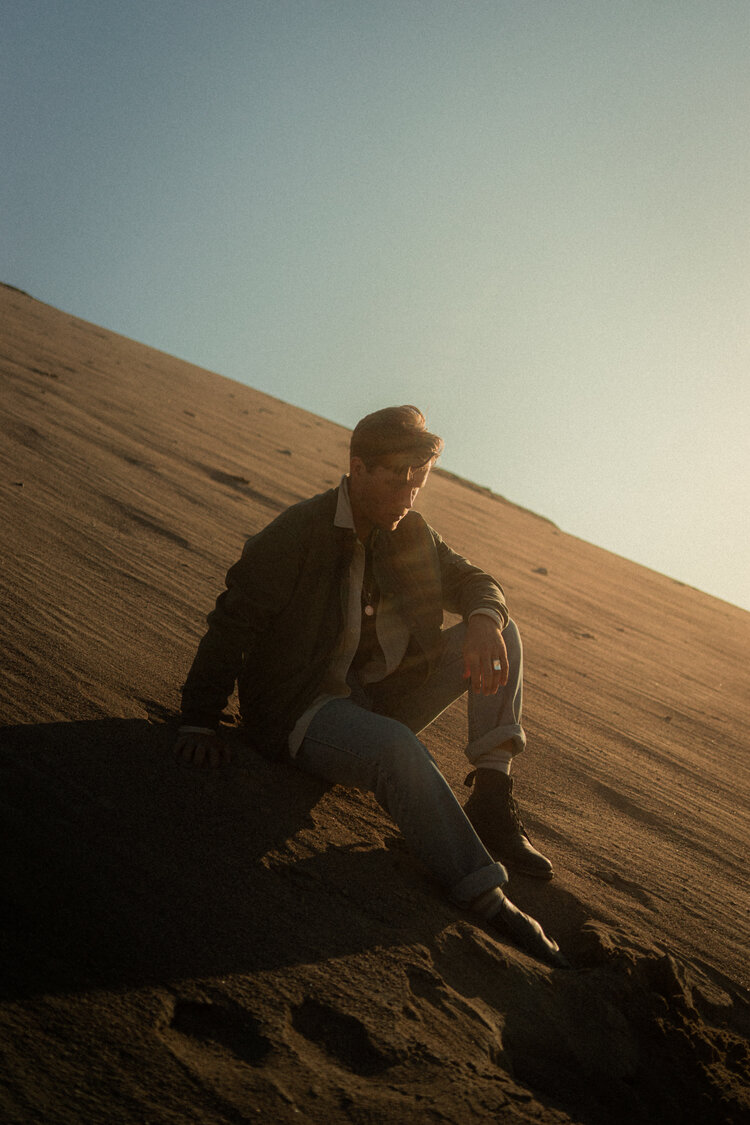 As a five-time Platinum-certified songwriter, Moe has worked with artists around the world such as Avicii, John De Sohn, Tiesto, Cheat Codes, Omi & Sabrina Carpenter. Having opened for artists like Gabrielle Aplin, Kodaline and for John Mayer during The Search For Everything Tour performing at the famed O2 Arena in London and the Stockholm Globe Arena, Moe is an experienced performer – garnering millions of fans worldwide. In December 2019, Andreas Moe was invited to perform at the Avicii tribute concert in Stockholm alongside international stars including Rita Ora, David Guetta & Kygo in front of a 60,000 strong audience.

Moe boasts half a million Spotify listeners with several of his singles charting over 10 million streams. Moe’s discography includes multiple chart-topping EPs (UK singer/songwriter charts) and several collaborations including a featured vocalist spot on Avicii’s single “Fade Into Darkness”. As a songwriter, Moe’s songwriting credits can be found on the Platinum selling albums of international artists such as Cheat Codes, Sabrina Carpenter, Tiesto, Tinie Tempah, Omi, Boyzone. His songs have been featured on American Idol, with 3 finalists choosing to sing his tracks on the show, the latest winning single on the Voice of USA December 2020 is a song called “Up From Here” written by Andreas, and Universal Pictures featured 4 of his tracks in their 2012 film The Knot. As one of Europe’s emergent leading songwriters, Moe is constantly working with some of the industry’s biggest names including Corey Sanders (Zedd / Katy Perry / Sigala / James Arthur), Jake Gosling, Brit nominated producer (Ed Sheeran / One Direction / Demi Lovato) and Ishi (Tinie Tempah “Written In The Stars”).

Receiving recognition from various high profile media outlets throughout the U.S. – American Songwriter, Whytt Mag, CelebMix, Good Art Guide, Rage Robot, Purple Revolver, and Fierce & Fabulous Revolution – fans are constantly waiting to see what masterpieces Moe has up his sleeve. Not only does the artist hold the reputation of an outstanding songwriter dominating the industry, he also has an undeniable talent for performance.

Zach Churchill Releases COVID-19 Inspired “Would You Believe Me”