Harry Connick, Jr., the Grammy® and Emmy® winning and Tony nominated musician and actor, announces today his forthcoming debut album on legendary Verve Records, his new label home. True Love: A Celebration of Cole Porter is set for release October 25 and available for pre-order now (https://HarryConnickJr.lnk.to/TrueLovePR). The first single “Just One Of Those Things” is available today (https://HarryConnickJr.lnk.to/JustOneOfThoseThingsPR). 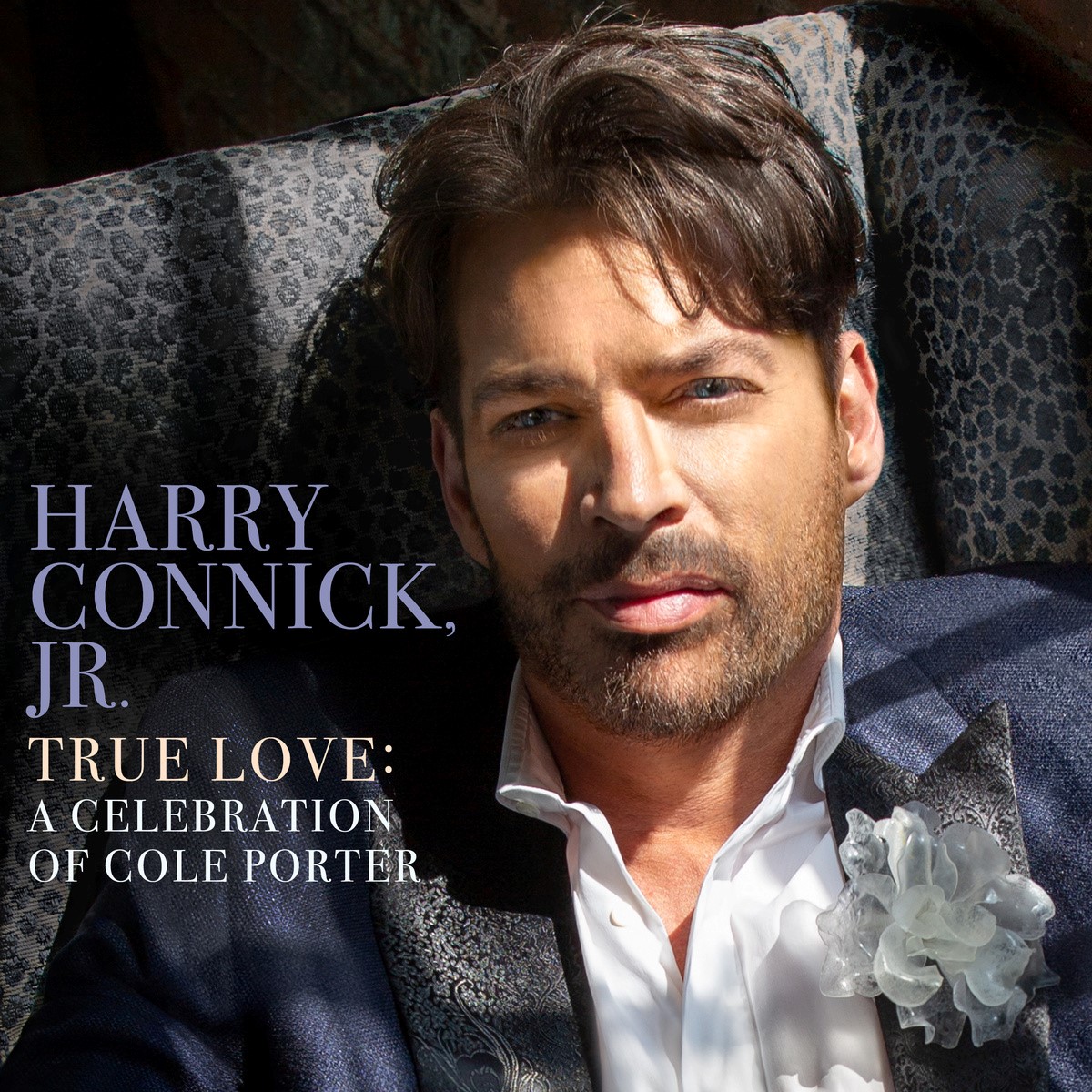 Comprised exclusively of Cole Porter compositions, True Love highlights Connick’s talents as pianist, singer, arranger, orchestrator and conductor, as he breathes new life into popular songs from The Great American Songbook including “Anything Goes” and “You Do Something To Me.”

“This is the first time I’ve taken a deep dive into another artist’s repertoire, and Cole Porter was my #1 choice for the project. His lyrics are witty and nuanced and he takes risks as a composer that I find appealing” Connick said.

Cole Porter’s body of work, composed primarily for Broadway and Hollywood, comprises one of the central chapters in the Great American Songbook. It is not surprising that Porter would appeal to Connick since, like Connick, he wrote both music and lyrics and redefined what it meant to be the complete songwriter. Connick, whose success in several styles of music as well as film, theater and television has similarly reshaped the notion of what it means to be the complete entertainer.

Connick’s effort in pulling together the album True Love was typically Herculean.  After selecting the songs, and writing and orchestrating the arrangements, he assembled and conducted the orchestra which features his longtime touring band with additional horns and a full string section.  The results showcase new depths in every area of Connick’s creativity, which soars to new heights in the new show that he has conceived and will direct on Broadway this Fall.

Celebrated worldwide for his multi-faceted talents as singer, pianist, composer, arranger, bandleader, presenter and actor, Harry Connick, Jr. has been performing since he was 9 years old. He emerged on the scene with a precocious command of jazz and popular music styles, having been trained by legendary pianists Ellis Marsalis and James Booker in his native New Orleans.