Dejhare brings the heat in summer for her new music video “Without You”. With a new seductive air, Dejhare shows her evolving musical style unlike any artist out there today. One of the many singles off her upcoming album, Unbreakable, Dejhare continues to showoff her songwriting skills. Watch “Without You” Dejhare has continued to reveal […]

END_OF_DOCUMENT_TOKEN_TO_BE_REPLACED

As hard-rocking country singer-songwriter Brantley Gilbert hits the road on his Fire’t Up Tour, he’s challenged his team to reimagine every element – including what fans don’t see, behind the scenes. As America’s heartland struggles to find its footing, Gilbert is partnering with Farmer Veteran Coalition (FVC) to purchase a selection of products for catering […]

END_OF_DOCUMENT_TOKEN_TO_BE_REPLACED 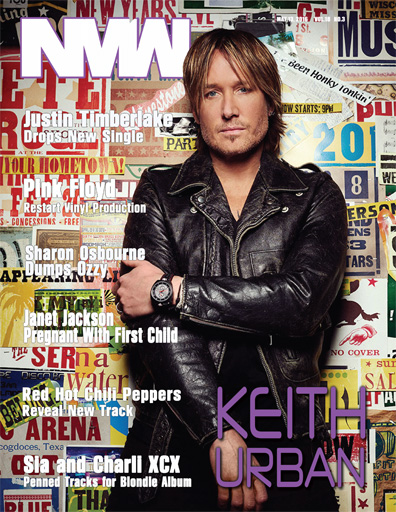