Dreamy synth-pop artist Eunith made his commercial introduction to the music community over the course of the last year. After a decade of refining and searching for his artistic voice, this songwriter, producer, and multi-instrumentalist was finally ready to put his creations out into the world. He effortlessly walks the line between dance music and indie-pop, blending influences from his favorite lanes of music. With a heavenly sound reminiscent of artists like Tame Impala and Gus Dapperton, Eunith injects his music with a clever element of comedy similar to artists like Blink 182 and the Foo Fighters. This artist has an undeniable gift for executing his creative vision; every project – from song composition to jaw dropping music videos – perfectly captures the beauty, intelligence, and lightheartedness that is quintessentially Eunith. 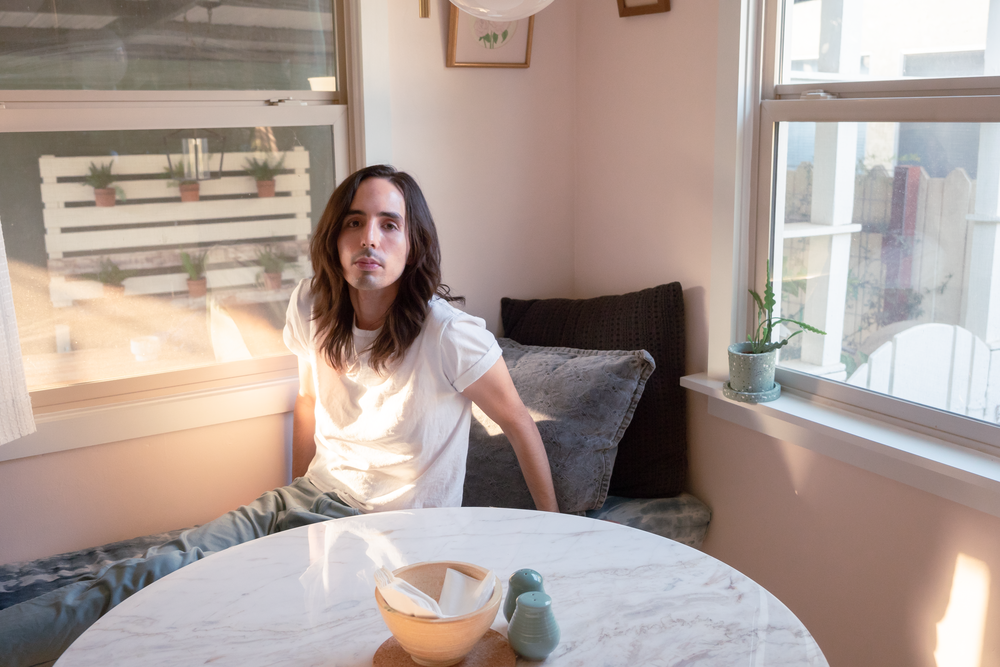 Eunith released four singles along with three accompanying music videos in 2021. Leading the creative process from start to finish with these projects was no easy feat, yet Eunith managed to deliver products fit to stand up against modern music’s most renowned acts. The music video for his most recent single, “Back Here,” was undoubtedly a high point in 2021; while the song itself is masterfully crafted – perfect for any indie lover or dream-pop playlist – the music video is absolutely showstopping. Eunith’s quirky wit really shines through on this project, in particular. Expect to see all of your favorite movie references in one gorgeously shot, playful display of artistic brilliance. In addition, the video for “One Another” is absolutely mesmerizing with its retro, sci-fi feel. The track captures a pristine 70’s new wave sound steeped in melancholy, while viewers watch Eunith perform through a grainy old-school TV monitor. Despite just getting his commercial start in music, it is clear Eunith makes every move with intention and intelligence.

American singer, songwriter, and producer Eunith balances his love of dance music with the influences of garage rock, indie pop, and hardcore from his adolescence. The musical development behind Eunith is marked by several stages throughout his life: Piano child > Guitar kid > EDM nerd > Ambient fan > Funk wannabe > and finally acceptance of the self. Eunith’s debut single, “One Another” has been featured on the Synth Pop Newcomer blog and playlist, as well as Synthpop Fanatic 2021. His single, “Now” has been featured on the Towards The Light blog, as well as IndieStream. While many of his musical influences are apparent upon first listen, some less-obvious artists have been integral to the evolution of Eunith’s sound, including Yanni, Iron & Wine, and The Fall of Troy.

Keen to channel the eclectic sound of multi-instrumentalists from his teen years, Eunith (née Matthew Prewitt) found momentum in the use of guitar pedals and eventually the expansive world of software instruments, suddenly able to contribute any sound to a number of folk, electronic, and rock projects during his undergraduate time at Yale University. After returning to the west coast, he briefly worked in mixing and mastering, with his work being played at such venues as London’s Ministry of Sound. His music is primarily made within Ableton Live, and regularly features one of his three favorite guitars  – the pink Strat, the white SG, or the aqua Dano. Today, he makes most of his music at a desk near a window, in a house built in the 1940s.