Eric Church is leading the pack once again at Country. His new single “The Outsiders” (EMI) is fast becoming a real favorite among our panel of music and program directors. I really love the new Justin Moore single. “Lettin’ The Night Roll” (Valory) is one of his best to date and I hope that it gets a fair shake at Country radio. One of my favorite acts Little Big Town continues to amaze us and that should actually be no surprise. “Sober” (Capitol Nashville) is their latest and greatest and once more highlights what a very special act this has become in Country music. Keep it up Little Big Town. The pairing of Keith Urban with Miranda Lambert has turned into a beautiful thing, but don’t tell Blake Shelton. “We Were Us” (Capitol Nashville) is becoming everybody’s favorite at the format and this is headed to #1 for sure. Toby Keith is back at it with another gem. “Shut Up And Hold  On” (Show Dog/Universal) is his latest and nobody tells a story that you’ll believe than Toby Keith. Newcomers Dan & Shay are making the most from their new found success. “19 You & Me” (WB/WEA) is getting some solid support from programmers across the USA and for good reason. They have a winner here. Brett Eldredge has become the real darling of Country. He now has the new “Beat Of The Music” (Atlantic Nashville) out and about and this song will no doubt keep building his already valuable stock. You can’t get any hotter than Florida Georgia Line, so don’t even try. Even their “Stay” (Universal Republic) single seems to be keeping them well ahead of the pack. We also really love the new David Nail single. “Whatever She’s Got” (MCA) is a great track and will no doubt serve him well in the weeks and months to come. Jerrod Niemann seems to be keeping the heat on the best of them. “Drink To That All Night” (Arista Nashville) is the new song from this amazing talent and watch for some big weeks ahead. Those fun loving Lo Cash Cowboys are back to their old tricks. The cut “Best Seat” (Average Joes Entertainment) is set to take over the music planet at any moment. We’re also thrilled to see Taylor Made make some bold and beautiful moves at Country radio. Everybody seems to be loving their “Somewhere Between” (Little General) and for good reason, it’s red hot. James Williams and company are doing a stellar job here. Randy Houser continues to rock the Country world. “Goodnight Kiss” (Stoney Creek/Sony) is his current single and word has it that the phones on this song are off the charts. Also getting some major action at the format is Leah Turner. The single “Take The Keys” (Columbia Nashville) showcases a very bright future for this artist. If you’re not on it already it might be time to come to the party. Nikki Nelson is also finding a lot of love out there. The release of “Just The Right Amount Of Wrong” (Trip Jct) is proving to be a real  inner in every way. The numbers on this one should increase in a very big way soon. As you can see from our charts there are a number of independent artists and bands doing quite well. That list has to include Michael Lynne who has teamed up with Lanny McIntosh for the single “Just Good Ol’ Boys” (CMG). Because this is also our Holiday issue I must keep you apprised of some of the artists that have new Holiday music out. Kelly Parkes (this issue’s cover gal) has just released a super great song entitled “I Believe” (Ocalla) that is perfect for the Christmas season. She has also turned it into a an illustrated, Children’s Christmas Book which is pretty amazing. On the lighter side of things, the band Jesse & the Hogg Brothers have just released the comical and fun “Don’t Mess With Christmas” (Black & Blue) that is just perfect for your Holiday programming. Both have been serviced through Airplay Access to make it convenient for all of our New Music Weekly reporting stations. Hope you have a very Merry Christmas and a great Happy Holiday! 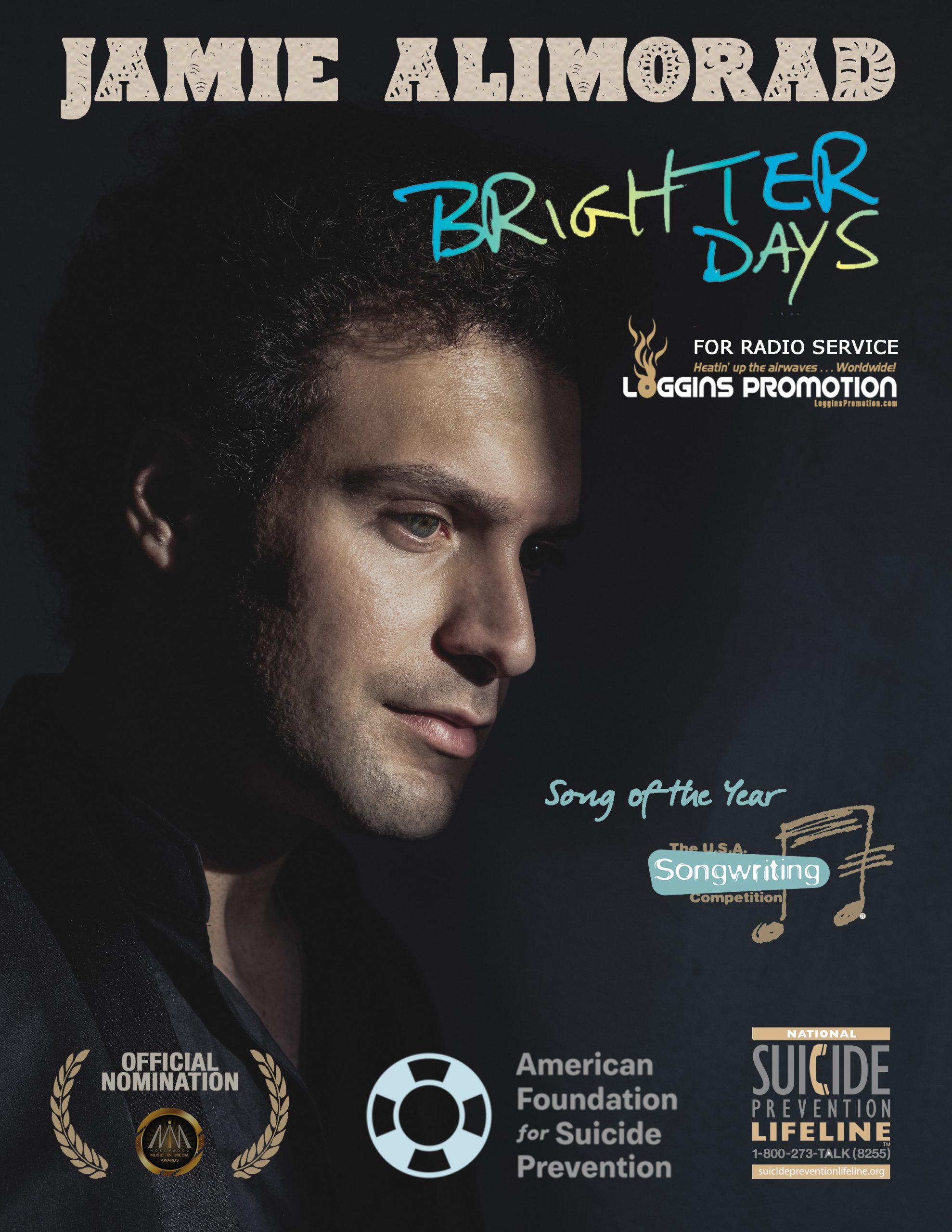