MULTI-PLATINUM hitmakers ELI YOUNG BAND embrace each stepping stone of their journey with the new video for their introspective single, “Break It In” (The Valory Music Co.). The captivating clip serves as a visual timeline for the past two decades, as Mike Eli, Jon Jones, Chris Thompson and James Young join their musical talents and celebrate personal milestones. 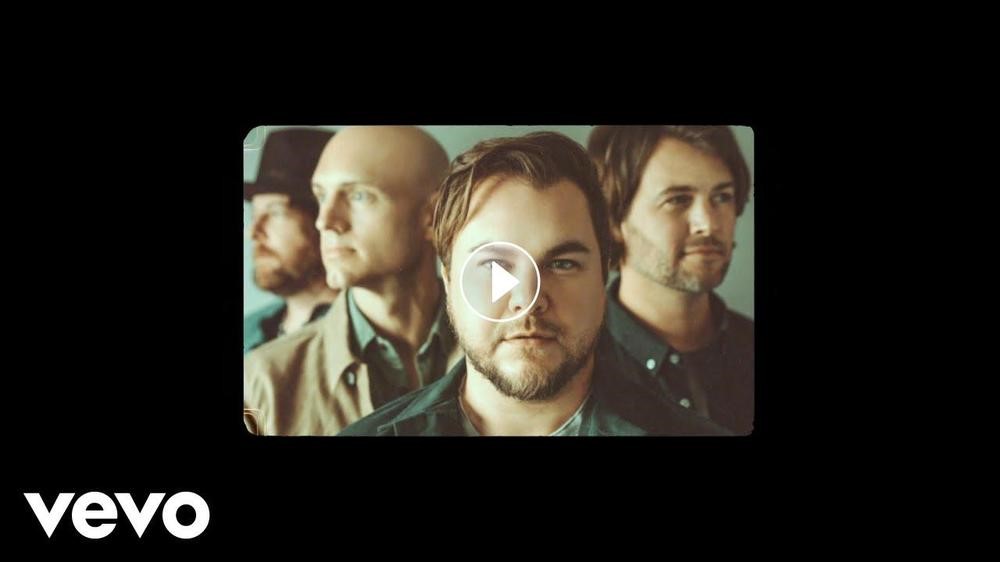 Featuring early moments from their debut gigs in college and career highlights, such as footage of their very first ACM Award win, to more intimate moments, like saying “I do” and watching their families grow, the video is a reminder that hard work pays off. Even life, itself, takes time to truly “Break It In.”

Written by Benjy Davis, Brandon Day, Daniel Ross and Michael Whitworth and produced by Dann Huff, “Break It In” is poised to follow in the success of EYB’s fourth career #1, “Love Ain’t.” Their latest offering has garnered stellar reviews with Rolling Stone listing the track among their 10 Best Country and Americana Songs to Hear Now. MusicRow Magazine elected the song as their Disc of the Day praising, “Churning and burning and brilliant. I believe I just heard a fifth No. 1 record for these talented fellows.”

EYB recently wrapped a run as direct support on CHRIS YOUNG’s RAISED ON COUNTRY WORLD TOUR 2019 and will continue to make their mark as road warriors into the new year. See a full list of tour dates here.

KEEP UP WITH ELI YOUNG BAND

Sam Moore and Dave Prater – the groundbreaking duo, Sam & Dave, who brought their gospel roots to Soul music, were one of the primary chart stars at the Stax and Atlantic labels in the ’60s. Bringing the passion of call and response to their wailing soul side, the duo were honored by The Recording Academy™ as one of the […]

Fresh Off Her Radio Tour, Country Artist Alyssa Lynn Is Gearing Up for Her Headlining Show at the 4th Annual Harvest Fest

“Fearless new duo” (Taste of Country) 17 Memphis released a two pack for fans Friday (10/11) – song “Reboot,” along with a remix of the song. In addition, the pair dropped a video for the track, produced and directed by Rachel Deeb, exclusively with PopDust (10/14), who called the visual, “a classic MTV feel” with a “glossy […]