Rising star Cash Crawford releases her timely new single, “Mistakes.” As an artist, she speaks to the complexity of making mistakes and the outcome of learning, growing, and becoming more resilient in the process. Throughout the track, Cash sings her heart out with a powerful vocal delivery. Her self-love journey continues as she explores how failure can often lead to life’s fundamentals of success. The singer represents a positive light and understanding of how we can challenge ourselves to consider our mistakes a second chance. 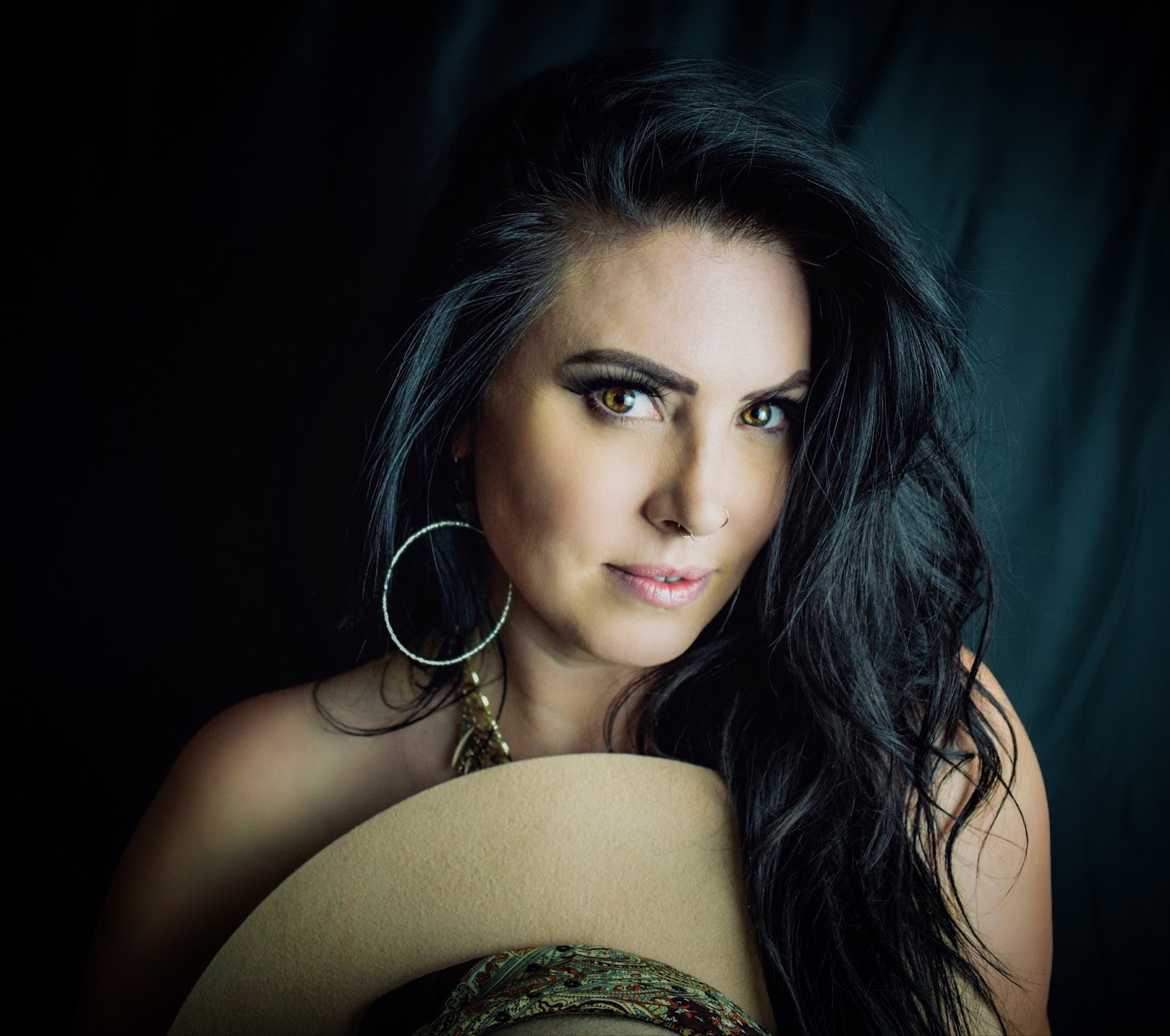 We live in a world that faces canceled culture instead of letting people understand and progress from their shortcomings. ‘I won’t hesitate. So don’t you make me wait. I just want to shake you awake. So put me on a stage. Riot til we rage. Cause we are just the chances we take. Make some mistakes.’ Cash says, “Mistakes is a song I’m really proud of. Not only did I really get to dig in and showcase what my voice can do, but I also get to voice my opinion on cancel culture.” Our lives are filled with mistakes, but the key is to be willing to make more and see it as an opportunity of discovery.

After receiving raving reviews for her latest single “Save Myself” and having the music video featured on CMT Online, Cash was praised for her honest lyrics as well as the importance of accepting one’s imperfections. “At first I was apprehensive about using the line “make some mistakes” because I was concerned that it might be misinterpreted, but after mulling it over with my co-writer Don Miggs, he helped me see that it was a chance for us to change the stigma around the world. Mistakes are good,” says Cash.

The gypsy southern rock singer focuses on living a life with a fresh opportunity. Through this song, Cash reveals her personal journey and acknowledges the inevitable mistakes we all make. Cash adds, “They’re healthy, and as long as you learn from them, they’re helping you grow. They are not grounds to become canceled. The only ‘canceling’ we should be doing is canceling cancel culture.”

Instead of running away, Cash perfectly tells a story of what wouldn’t change when hiding from your wrongdoing. As times change, people’s sense of values also change in the process to fit the social standard. As the singer-songwriter continues to evolve, it is a state of mind, something that you are willing to do more of in life because it has progressed you to where you are today. 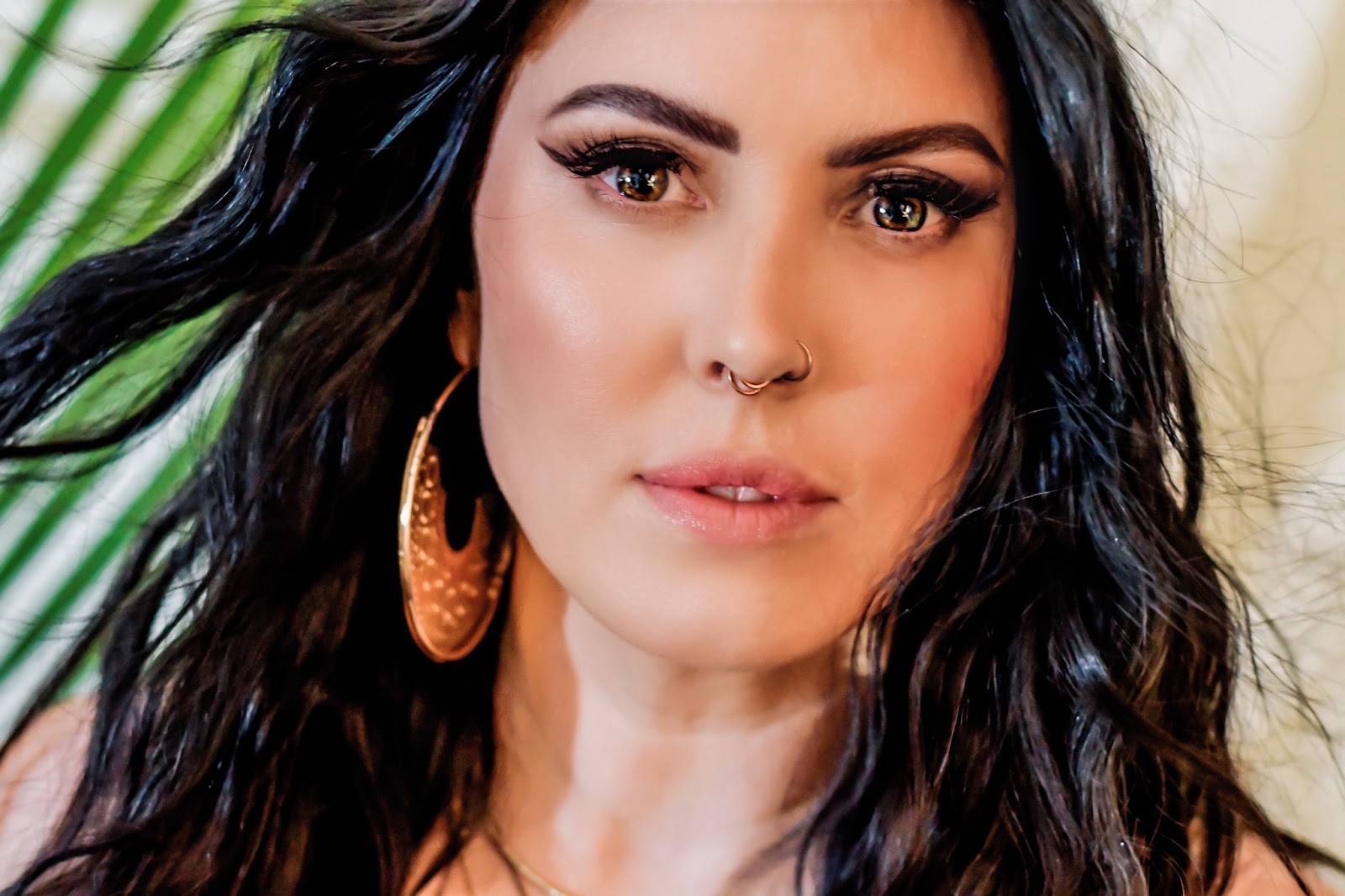 Cash Crawford is no stranger to the music industry, spending over 20 years as a noteworthy vocalist, songwriter, and entertainer. As an artist, she has earned Rising Star, Female Vocalist of the Year, and Song of the Year Nominations for her solo projects. Cash has won Best Singer Songwriter for the Toronto Indie Music Awards in 2012 and 2013. In 2019, Cash released “Stevie”, her single written about her idol Stevie Nicks, with David Tolliver. This past May, she released “Save Myself” and now Cash is set to release “Mistakes” on Friday, October 21st. Pre-save “Mistakes” single now!

To schedule an interview or for more information, contact Dead Horse Branding at the following:

For over 20 years, Cash Crawford has been involved in the music industry as a noteworthy vocalist, songwriter, and entertainer. Growing up in a rural area of Pritchard, Canada, Cash and her sister Sadie would sing every chance they got, even if it was walking down their driveway to the bus, or going to church on Sunday. In 2008, Cash participated in Canadian Idol, making it to the third round just before being televised. After Canadian Idol, Cash went on to travel across Canada performing as one half of the duo ‘Beyond the Mountain’ with Theo Tams. This project won her the Toronto Independent Music Awards for Singer/Songwriter of the Year in 2012. During this time, Cash also worked as a voice actor and wrote solo music. Her original projects have earned her Rising Star, Female Vocalist of the Year, and Song of the Year nominations. Since moving to Nashville, Tennessee in 2016, she continues to hone her skills both on and off the stage. In 2019, Cash released “Stevie”, her single written about her idol Stevie Nicks, with David Tolliver. Most recently, she has been working with producer Don Miggs in Nashville, TN. If you’re looking for powerhouse vocals, Cash is your woman! Despite her ability to emulate the likenesses of softer vocalists such as Patsy Cline, Stevie Nicks, Ellie Goulding, and Taylor Swift, Cash excels at recording strong vocals in the style of Adele, Alicia Keys, Kelly Clarkson, and Carrie Underwood.

When Cash walked into our session the day we wrote “Mistakes” she was in a mood! It seemed like she wanted to tell someone to F off. I think women are STILL more harshly judged and put to impossible standards and she was railing against that. That’s how the song got finished — definitely! And she took that big voice to some great places (check out the note at the end of the bridge). In the end, she made the song a rally cry for anyone feeling confined by this thing called life. It’s a declaration to not settle, to be exactly who you need to be and then someone else completely tomorrow, if you want. It’s beautiful. – Don Miggs, singer, songwriter, and record producer who has worked with Mick Fleetwood and Tower of Power.

Dead Horse Branding is an award-winning PR and Marketing firm in Nashville, Tennessee. At Dead Horse Branding, we create, design, and refine the many elements of brands, bringing together each moving piece to ensure the brand will strike the right chord every time. Branding is an identity developed via our DH7 formula; strategic planning, logo / image design, photography / visual assets, website, marketing / social media, publicity and licensing. We build an image and promote the brand all under one roof. Our branding abilities help us to work across a multi-range of industries including fashion, music, entertainment, culinary, interior design, business, franchises, construction and many more. Baha Men, LOVING MARY (Steven Tyler’s solo Band), Mushroom Records, Universal Music Group, Sony Music, Studio City, TEDx, Namm, Songwriting University, Marc Jordan, Tony Brown, Music Expo, The Today Show, Lionsgate, and Hallmark are some of the brands we have had the pleasure of working with. We work with clients internationally, with headquarters in both Nashville, TN and Australia.